Home News and Editorial Samsung Galaxy S9 Plus scores highest overall score for a smartphone on... 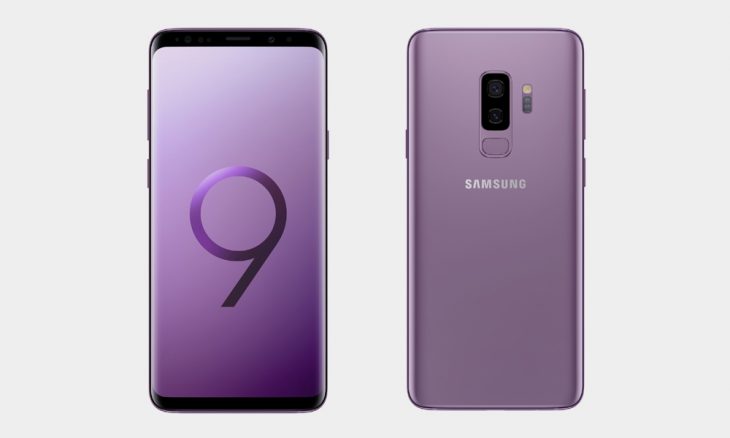 Each time a manufacturer releases a new flagship we all wait on the DxOMark score to see just how good the camera on it is. While DxOMark is not the be all and end all for smartphone photography it gives a good indication for the quality of the camera.

Now that Samsung have released their new flagship we want to see if they have made it back to the top of the tree as far as Android smartphone cameras goes. Today DxOMark have released the score for the Samsung Galaxy S9 Plus (the one with the dual rear cameras) and it has scored the highest overall for a smartphone camera — 99 — beating the previous highest from the Pixel 2 of 98.

The DxOMark score is based on various different photographic parameters including bright light, low light and flash, zoom and bokeh, exposure and contrast, colour, autofocus, texture, noise and artefacts. The final score is then calculated based on all these parameters and how the camera fared for each. Each are also weighted different amounts so what is great for one person another might think not so much. For a more in-depth explanation check out MKBDH’s YouTube clip explaining the Pixel 2 DxOMark score:

For the Samsung Galaxy S9 Plus they compared its images to the Pixel 2 and the iPhone X images for the same subjects. You can see a few examples of them below:

In their conclusion DxOMark determined that the Galaxy S9 Plus is in fact back to the top of the pile with respect to smartphone cameras. Its photo score was a whopping 104 and it’s video score was a respectable 91. Compare this to the Pixel 2 scores of 99 for photo and 96 for video.

Their conclusion also gives pros and cons for photos and videos. Some of the pros for photos were:

The video pros and cons were:

So while the Pixel 2 out scored the Galaxy S9 Plus, the S9 Plus’ photo score kept its overall score ahead of the Pixel 2 overall score. As I said earlier an overall score does not mean that is the best camera for you. If it is video you prefer or different lighting etc then a different camera may have scored better on those parameters and is thus a better shooter for you.

It is no surprise that Samsung have raised the bar with their camera in the Galaxy S9 Plus — usually that’s what happens with technology, it improves year on year. While there is no score for the Galaxy S9 you can be sure it is still a high score afterall how many flagships these days have average cameras. Good on Samsung for improving their camera once again and making it back to the top of the heap. Hopefully it pushes other manufacturers to continue to improve theirs.

If you look at DXO Mark’s break down of scores for still photos, the Pixel 2 is actually better than the S9+ in most metrics but loses out significantly on zoom (because it doesn’t have a second lens). If you were to remove this one metric the Pixel 2 is still quite a bit stronger in terms of overall image quality than the S9+.

My wife has an iPhone X and I have a first gen Pixel. While the X’s second portrait lens is a really nice addition that works very well in optimal conditions, in most instances my Pixel takes much nicer shots. The Pixel’s dynamic range, detail and colour are just miles ahead of the X and this is from a phone that released in 2016. In so, so lighting the X is downright terrible. A mottled, artefacty mess.