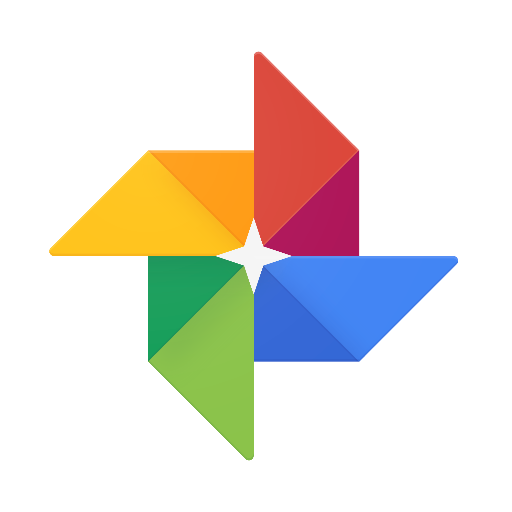 If you’re a fan of Google’s Motion Stills on the Pixel but sharing them has been a problem you can now export them as a GIF or Movie file directly from the Google Photos app. 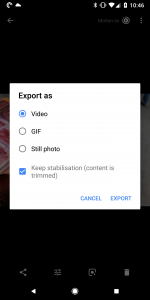 The export retains the location information from the original in the movie, but the GIF strips it out. The GIF is hilariously large however with the GIF created sitting at 21MB from a 6.7MB photo though at 768×1024 resolution. For comparison, the export of a GIF from the Motion Stills app is 4.8MB, though at a smaller 359×479 resolution.

There’s apparently a lot of room for fine tuning apparently, but the functionality is nice. If you’ve got a Pixel try it out and see what you think.