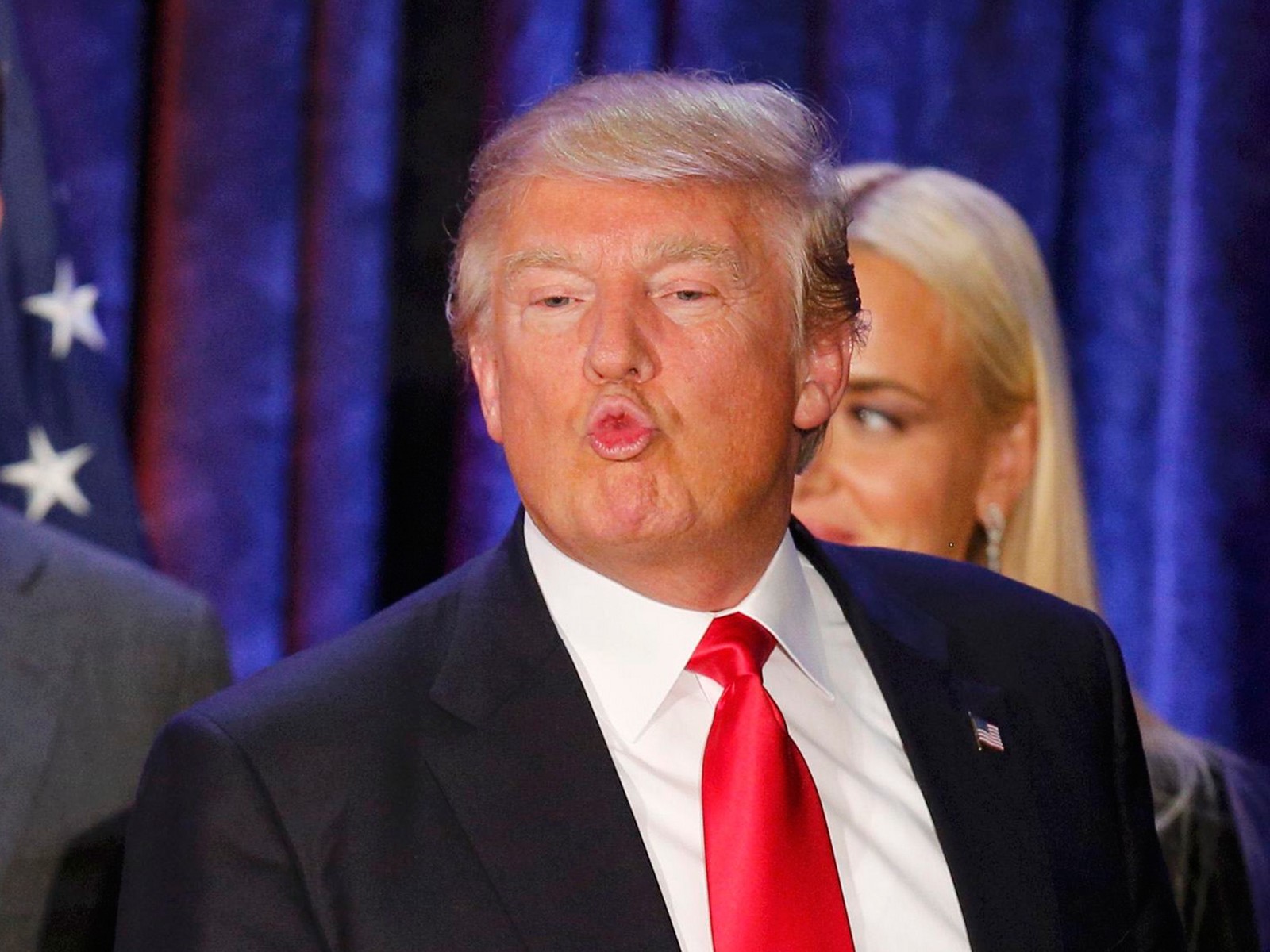 There has been a lot of news lately surrounding the Broadcom intention to purchase Qualcomm and Qualcomm’s efforts to thwart it. We even saw Intel weigh in on the party and suggest they would look to buy Broadcom if they did in fact take over Qualcomm. Now, thanks to possibly the first useful thing US President Donald Trump has done, the sale of Qualcomm to Broadcom will not happen.

Acting on a recommendation from the Committee on Foreign Investment in the U.S. Trump has today signed an executive order to block the Broadcom takeover of Qualcomm. The official White House statement reads as follows:

There is credible evidence that leads me to believe that Broadcom Ltd, a limited company organized unde the laws of Singapore (Broadcom)… through exercising control of Qualcomm Inc., a Delaware coporation, might take action that threatens to impair the national security of the United States.

Fears over Broadcom cutting Qualcomm’s investment in research and development in an attempt to increase profits in the short term would affect the standing of Qualcomm in the workplace. The committee surmised their lack of development may lead to Chinese companies becoming dominant in this space.

After months of some aggressive negotiating by Broadcom their entire efforts have now been for nought. The US government have also suspended the voting for Qualcomm’s new board while the Committee on Foreign Investment investigates (Broadcomm were looking to stack the board with their own executives).

One of Donald Trump’s platforms he swept to power on was “America First” and for once it works out for the betterment of us (Australian) Android users. Politics aside, this blockade of the sale is most likely a good thing for Android with many people reticent of Broadcom’s intentions for Qualcomm (two of Qualcomm’s biggest customers already signalled they would not buy from them anymore if sold to Broadcom).

We will keep you apprised of any further developments although this order will hopefully be the end of this saga.

What a dumb picture, Ausdroid should be outside of politics.

Find me a picture where he doesn’t look dumb

What a dumb comment. You should learn what comedy is about.