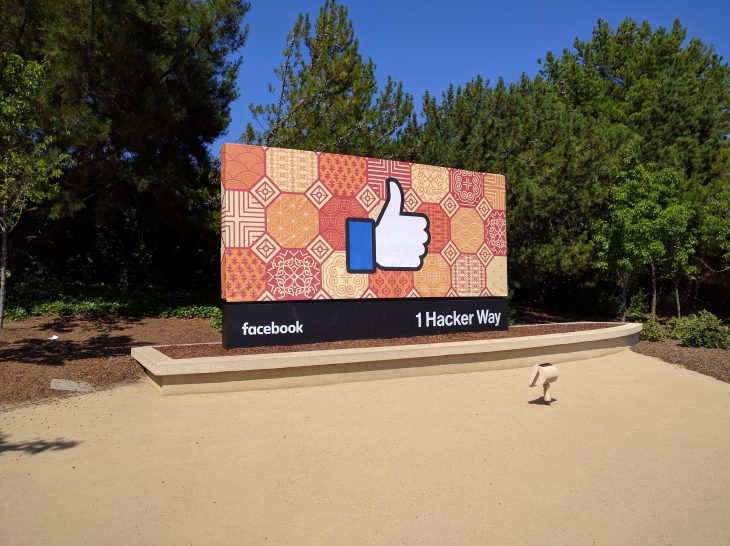 First launched in 2015 after Facebook engineers took a trip to Africa to gauge how their app was faring in markets where data availability is a big concern. The app is a light version of the main app, which is often accused of being overly bloated.

Facebook Lite still contains many great features including the ability to Post all your status updates – including Emoji and photos, as well as connect with and find friends and family. The app still includes push notifications when your friends ‘Like’ or comment on a post and find local businesses and information.

We’ve seen that even in some developed markets people can have lower connectivity, so we want to make sure everyone has the option to use this app if they want.

I’m glad to hear that it uses less data. For another enlightening experience have a look at the permissions for this app in the Play Store. FB are grabbing absolutely everything they can. I know this is nothing new but it kind of hits home when you see it listed in black and white!

I use an app called Friendly for FB that isn’t so invasive. I realise that means there are less features available but I’m happy with the trade off.

I use http://mbasic.facebook.com in my web browser.

I deleted the app ages ago and find using the mobile site in Hermit is much less invasive of my time. Then again, I don’t do much FB posting.

Now that’s something I’m going to look into. Hermit. Sounds like the answer to Life Invader (aka Facebook).

Hermit is excellent. I use it for other less frequently used sites with a mobile friendly webpage and if I don’t want to install another app on my phone.

We should’ve had it ages ago.