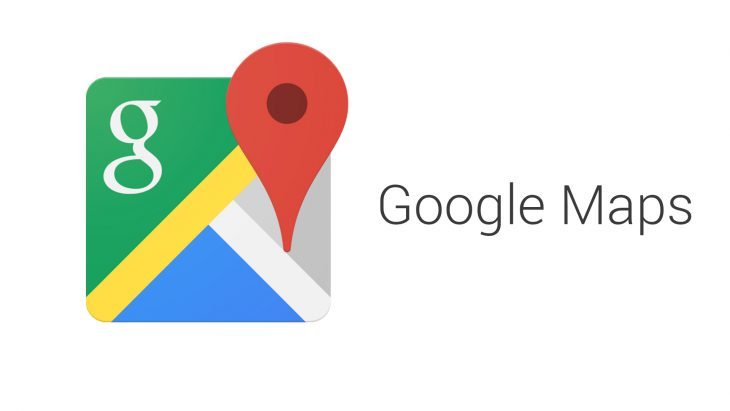 In some welcome news, Google have announced that their maps service now includes transit route options that take into account wheelchair accessibility.

The service is purely aimed at major metropolitan areas (such as Sydney) and their transit routes such as buses, trains, light rail (trams) and ferries. When the wheelchair accessible transport option is selected, it provides users with the best accessible route which factors in the availability of wheelchair ramps and lifts on various routes.

The feature is being rolled out to selected cities around the globe that are major transit hubs, including London, New York, Tokyo, Mexico City, Boston, and Sydney.

To try out the feature, you will need to go into Google Maps, type in your destination then tap “Directions.” From there, select “Public Transportation” and then “Options.” Under the routes section, “wheelchair accessible” should then appear.

The new feature does compliment Google’s push for more transparency regarding wheelchair accessibility: Google added a feature into maps that gave users the ability to see if a location, building, venue or public space is wheelchair accessible by clicking on the description and looking under the “amenities” tab.

As stated though, the feature is only available in here in Sydney – officially – at the moment, however it looks like it might be live in other major capital cities when giving try as per below.

Though I would urge caution when using this feature as there was one little notification which stated to “use caution – wheelchair-accessible directions may not always reflect real-world conditions” – whatever that means. I could only suspect this mean that it doesn’t include info about lift outages (which is quite common on the Sydney Trains network) or weather conditions etc.

I would strongly urge, and specifically in Sydney, that you also use one of the many live transport apps which do include service information, lift outages and many more features. Nonetheless, it’s good to see this vital piece of information being rolled out to not only local regular users/commuters, but visitors such as tourists as well in the worlds most popular mapping service.

Does it tell you if the lifts are actually in service?