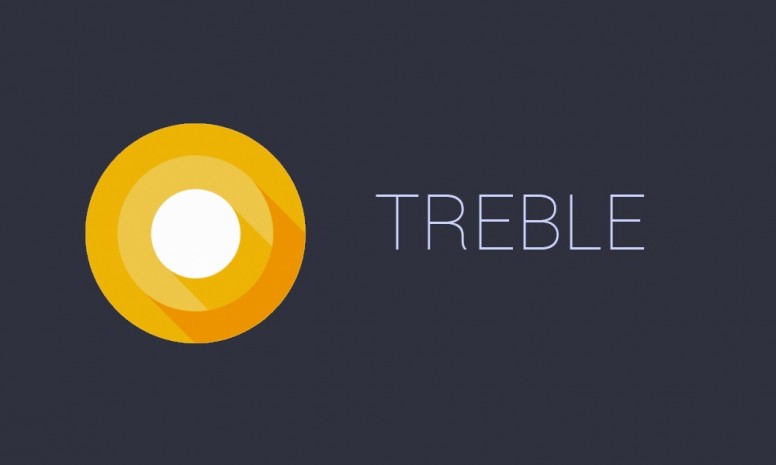 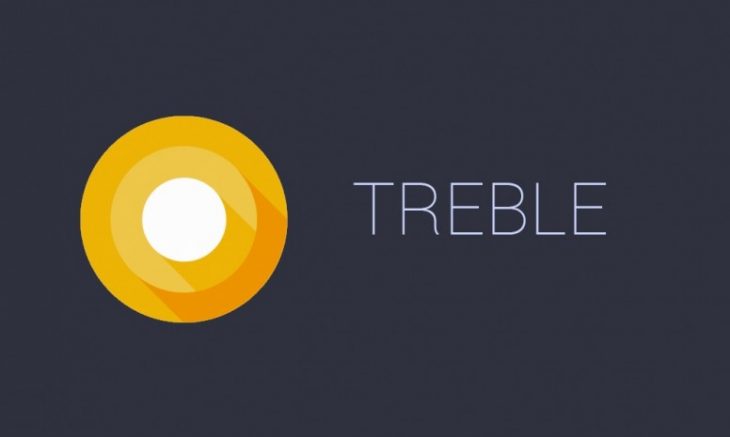 Project Treble is Google’s attempt to speed up Android updates by manufacturers and while we are yet to see this come to fruition it is definitely helping the custom ROM community. Already we have seen it help boot functional AOSP ROMs onto devices that usually never ever see functional AOSP ROMS for a long time such as Huawei, Xiaomi phones.

Now, just a few weeks after its announcement the Samsung Galaxy S9 has been trebelised. With the use of it’s support for Project Treble (which all phones releasing with Android 8.0 and above must do) the clever folks over at XDA have managed to get an AOSP 8.1 Oreo ROM booting on the Galaxy S9.

While the ROM will most likely have some bugs it is far and away ahead of where the development would be without Project Treble. Not only have the developers over at XDA gotten AOSP booting they have also managed to boot LineageOS 15.1.

Of course when you boot all these AOSP ROMs you will lose all the custom tweaks Samsung have done such as the camera software modifications and Bixby (/s), at least until sometime manages to port them over to an AOSP ROM.

While it is great to see Project Treble used in this way, the custom ROM community is but a drop in the ocean of Samsung users. Hopefully Samsung can use Project Treble themselves to do what it is designed to do — speed up Android updates. The proof will be in the pudding.

Let’s check back in in 12 months shall we? Until then you can have your Samsung Galaxy S9 how you want it AOSP style or Samsung style.

Camera issues are why I haven’t run an AOSP Rom in a while. Except for Lineage OS on my old Note 2 spare phone that is.

This opens up the door for lots of opportunities…
Google Play edition anyone??

I would be interested to see how this plays out on the Chinese phones.
An OPPO R11s with an AOSP Rom would definitely gain a lot of interest 🙂

If that feature were to be implemented in an update from Samsung, would that mean the phone gets reset to factory settings? Something about partitioning?

In a word, no. Treble support is already there. If they were to use this to speed android updates up, the end users wouldn’t know (except the update would be released quicker).