Home News and Editorial HTC U12+: There can be only one 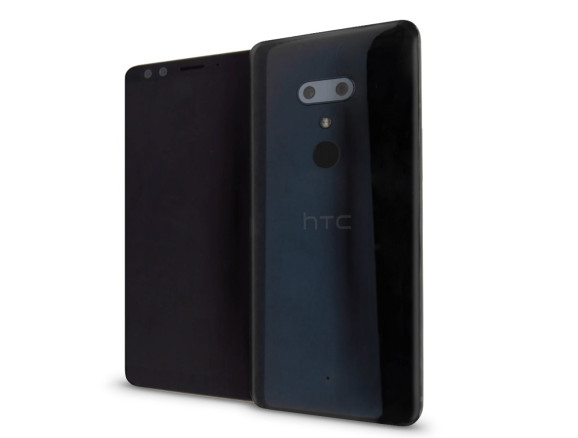 HTC have withheld the announcement and release of their flagship this year in an attempt to bring something to the table so compelling that people will have a hard time ignoring it. And let’s face it, as a company, they really need it.

In a bid to make this hope a reality HTC are apparently putting all their eggs in one basket. An insider has told HTCSource that HTC are looking to streamline their lineup this year and aim to release just one flagship this year. In recent years HTC have released the U phone at the start of the year and incremental upgrade, the plus, later in the year. This year there will only be a plus.

The idea is that they can hopefully keep this device relevant and in the front of people’s mind longer. They hope to release the HTC U12+ worldwide as close to simultaneously as possible. HTC are throwing their entire weight behind this single flagship with a chunk of the $1.1 billion sum from Google going towards the marketing bill for the phone.

The HTC U12+ is expected to be announced in late April with the worldwide release in early May. We are expecting it to arrive with a Snapdragon 845 CPU, 6GB of RAM, 64GB or 128GB of onboard storage, a 5.99 inch 18:9 aspect ratio display and the much vaunted Liquid Surface design.

As part of the streamlining the U Ultra and U Play series phones will also be scrapped but instead there will be a much cheaper HTC U12 Life.

Sounds good to me. I can’t wait to get hold of one, hopefully HTC can bring their usual highly crafted design to the table with a great flagship that will compete with the Galaxy S9 phones of the world.

I was a HTC fan. Until I purchased the Nexus 6P, all my other phones were HTC. What turned me off HTC was the slow release of updates including security patches. My M7 went to my wife and it hasn’t had a security update for at least 2 years. They have always made brilliant phones but if they want to become relevant again, they need to fix the customer service, OS upgrade and security patch update cycle. Otherwise, my next phone (due next year) will be anything but HTC. Like @Greg McPherson said, it is so sad.

HTC make great phones.
I wish they had more success.
Once upon a time, they were the kings of Android. They were the company others followed. It’s so sad.

Hopefully there’ll be a 3.5mm headphone jack and no stupid notch.

I wouldn’t hold your breath for a headphone jack, I think it’s highly unlikely.