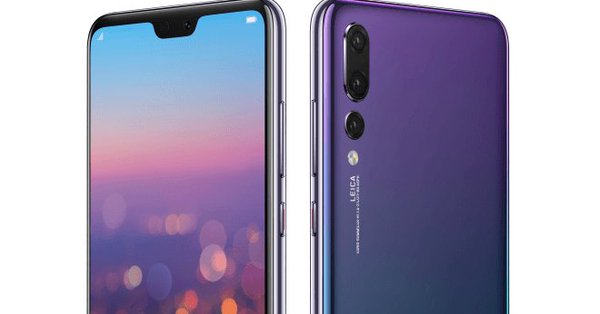 Huawei are now the third highest selling smartphone manufacturer in the world and as such there is a fair amount of buzz surrounding the upcoming announcement of their next flagship, the P20. We have seen many leaks for it so far and overnight we say photos of the specs of it leak as well.

We have seen images of the P20 leak, and it does look enticing, especially in that purple chameleon colour. Now it seems that the specs are as expected and match the high standards set by the design.

Starting with the P20, it will run Android 8.1 with EMUI 8.1 on top with a 5.8 inch 1080P display. There will be 4GB of RAM and 128GB of onboard storage, although we expect there to be other storage options, with power provided by the Kirin 970 chipset. The dual rear camera will be 20MP and 12MP and the battery will be 3400mAh. Also mentioned in the leak was the P20 Lite which may not make it to our shores — with that moniker at least. It may be rebadged as a Nova series phone but we will have to wait and see on that. The P20 Lite is a mid-range phone with a 5.84 inch 1080P display. It has 4GB of RAM, 64GB of onboard storage and is powered by the Kirin 659. It also has a dual camera of 16MP and 2MP and the battery is 3000mAh. With the announcement coming in just over a days time we will see all of the above and more in great detail. Huawei look to have gone all out with the P20 series making a great looking phone with some decent hardware.

What do you think? Will this help propel them towards the number 2 spot in the world?