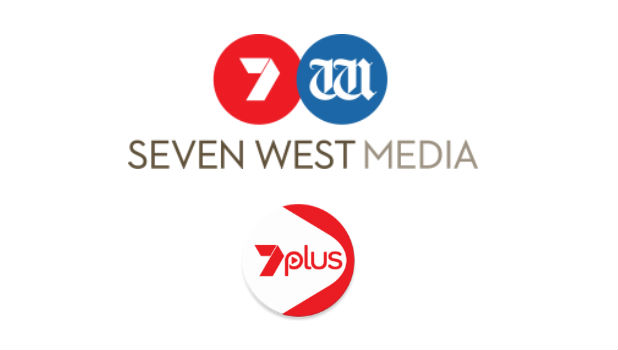 Seven West CEO Tim Worner said in a statement yesterday that Oath, will take full control of the company, with the deal expected to complete in August. The major component of this news from the perspective of users is the transition of digital distribution, which has been in progress for the past 18 months said Mr Worner.

Channel 7 began transitioning away from the Yahoo!7 digital apps at the end of last year, with Channel 7, 7 Mate, 7 Two, 7 Flix and Racing.com content now available to stream through the new 7Plus app available on Google Play (and the iOS app store).

The 7Plus app aggregates the formerly separate Plus7 app supplied for Android phones/tablets and the Plus7 Android TV app into a single app which can be installed on almost all Android devices. For those not using Android TV, the app also includes Chromecast support.

If you hadn’t noticed the difference you may want to update to the new app to avoid losing connectivity once the streams are cut off. You can find the app on Google Play. 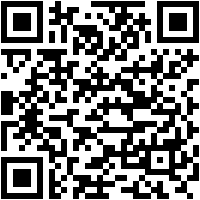 Register QR-Code
7plus
Developer: Seven West Media
Price: To be announced
Source: Plus7.