Home News and Editorial The down side to a connected smartwatch: Carrier Software testing. 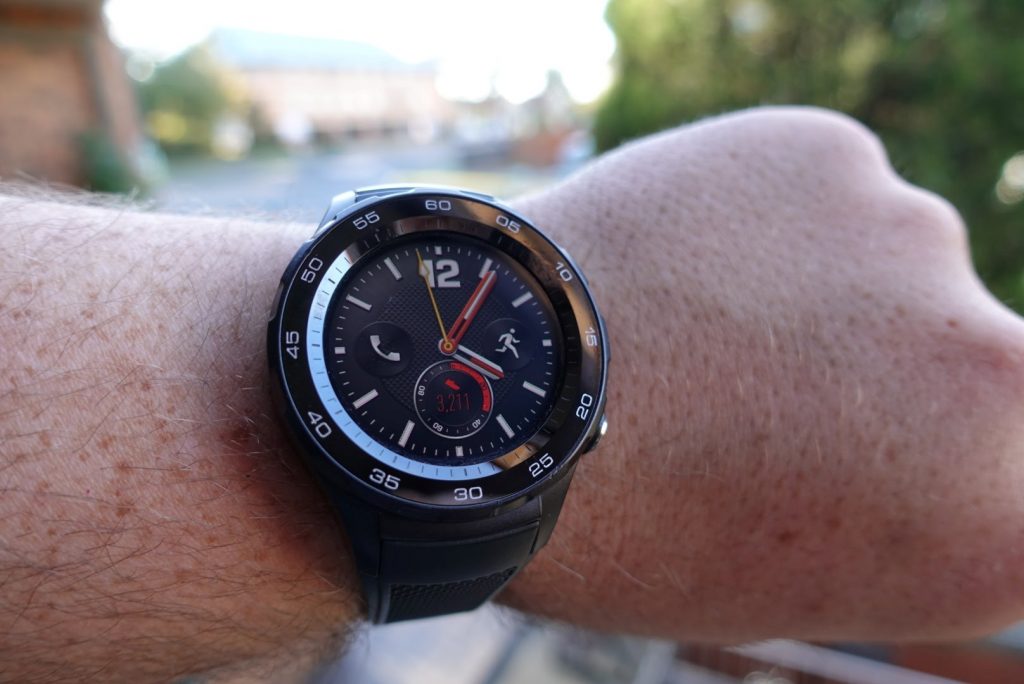 If there’s something Ausdroid readers loathe it’s waiting for carrier approvals for software updates for your smartphone or tablet. Now there’s another device you can add to the list: Your smartwatch.

In their March 30th Software update blog last week, Vodafone has listed their usual list of software updates that are being tested on phones, tablets and in a first for us: the Huawei Watch 2. Yes, the update to Oreo which is currently rolling out to the Huawei Watch 2 requires carrier approval before it can be pushed to your wrist. Much as we hate to admit it there’s actually good reasoning behind the carrier update approval process. In Australia, carriers test updates to ensure that they, well, for one thing that they actually work, and also ensure they comply with ACMA regulations for telecommunications devices such as being able to make calls to emergency call services. Vodafone has had to pull updates previously – yes, including even Nexus updates, so testing does actually have a purpose.

Vodafone has actually written quite a good guide on the process which is available on their software testing pages that’s definitely worth a read.

The update to the Huawei Watch 2 purchased through Vodafone is in testing and shouldn’t take longer than a few weeks if all goes well. The update is out in the wild, so there’s nothing terribly wrong with it, so all going smoothly you should see an update on your wrist soon.

My unbranded Nokia 8 still doesn’t have 8.1, I had to do some messing around with factory resetting, leaving the SIM card out, and a VPN to the Netherlands just to get the march security patch with 8.0. (Optus SIM, btw)

“there’s actually good reasoning behind the carrier update approval process. In Australia, carriers test updates to ensure that they, well, for one thing that they actually work, and also ensure they comply with ACMA regulations for telecommunications devices such as being able to make calls to emergency call services.” Considering carriers currently have tens of thousands of non-carrier branded phones running generic firmware on their networks, and for the most part unbranded phones get generic firmware updates outside of the carrier testing, and these updates don’t tend to break emergency service dialling or the phone’s operation on that network (I’m… Read more »

For the most part – yes, you’re correct. But the fact that Google and even Apple have had to pull firmware updates previously due to issues means that firmware updates can, and do go wrong.

Annoying as hell, and I hate carrier testing, but there is reasoning behind it and 99% of the time there’s no reason for it, but for the 1% where say the ability to call emergency services doesn’t work – a feature that has caused the halt of one firmware update already – and you’re the one needing to use that feature, it’s kind of important.

Apple firmware is definitely tested, it’s just not something any of the carriers are willing to talk about. It’s more along the line of – we’re pushing this update out on x date. Tell us an important show stopping issue before that update or it gets pushed.

Australian carriers regularly seem to make a horrible mess of following standards and then seem to think it’s the rest of the world that’s at fault (where things work fine) rather than them.

I’m so close to rebranding my Mate 9 to a generic APAC model so I can get updates faster.

Carriers can block updates to ALL devices running on their service.

Yep, my mother’s unbranded Nokia 5 is stuck on 7.1.2 January security patch as the only way to update the phone is OTA.
The phone got Oreo in late January and currently has 8.1 rolling out worldwide, we just don’t get it in Australia.

Every Australian Telco is blocking it? In the past, putting the SIM of another carrier that allows it usually fixes it. You don’t need to download it using their data allowance or anything, just needs to talk to a tower, then you get the update prompt.

I’ve tried Optus, an Optus MVNO and Telstra, I’ve tried over VPN and tried chatting with Nokia directly and cleared the cache Nokia told me to clear, other brands make it easy to update, Nokia make it hard.

I have no doubt this has happened but it’s certainly not universal – I’ve been on Optus, Telstra and Boost with (non-carrier) Samsung and Nexus phones and never had an Android update blocked. As you said, they can, and it’s more something to be aware of. You’re still usually better off with generic firmware over carrier-specific firmware.

Aaah yes, I remember well Telstra blocking updates to a phone bought from the Play Store. Luckily my wife was with a different provider so I just popped in her SIM and the update appeared instantly.