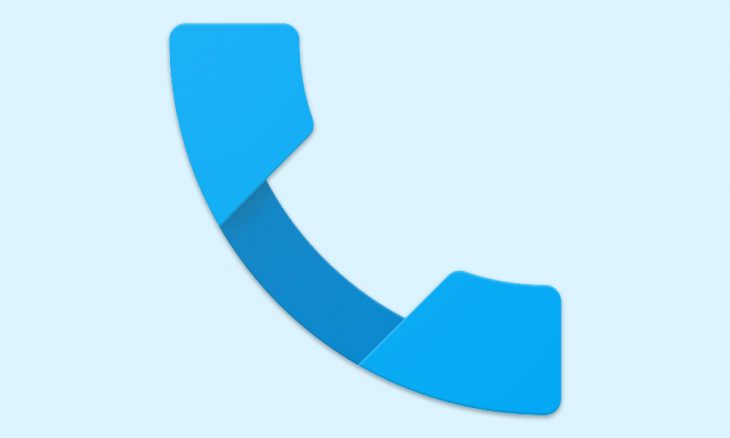 You may remember that the Google Phone app got a major update back in February where it enabled convenient chat heads for quick in-call controls and over the coming weeks (after beta testing has been completed) the default dialer for Pixel, Nexus, and Android One devices is adding further spam filtering capabilities.

In 2016, the Google Phone app began alerting users to potential spam callers by flashing the incoming call screen in bright red, with another “Suspected spam caller” alert just underneath the phone number calling you.

Now the spam filtering goes one step further by no longer bothering you when a potential spam call is detected. If one is detected, the call will instead go straight to voicemail ensuring that instead of calling and interrupting and bothering you – it doesn’t.

Though, users will will not receive a missed call or voicemail notification. However, filtered calls will appear in call history and any voicemails left will still show up in that respective tab/section.

As stated, the new spam filtering features are rolling out over the coming weeks to Pixel, Nexus, and Android One devices but if you can’t wait, you can join the beta testing program and beta test the new features whilst Google tried to iron out the bugs.

The company has stated that the new features will still be in-development, might be unstable, and have “a few problems.” However, users will have the ability to submit in-app feedback throughout the process. 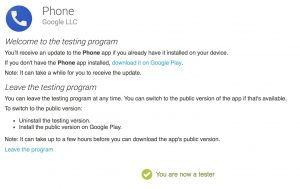 I hope this function can be turned off as sometime calls you’re expecting (following up on a tech issue for instance) get flagged as suspicious spam calls.