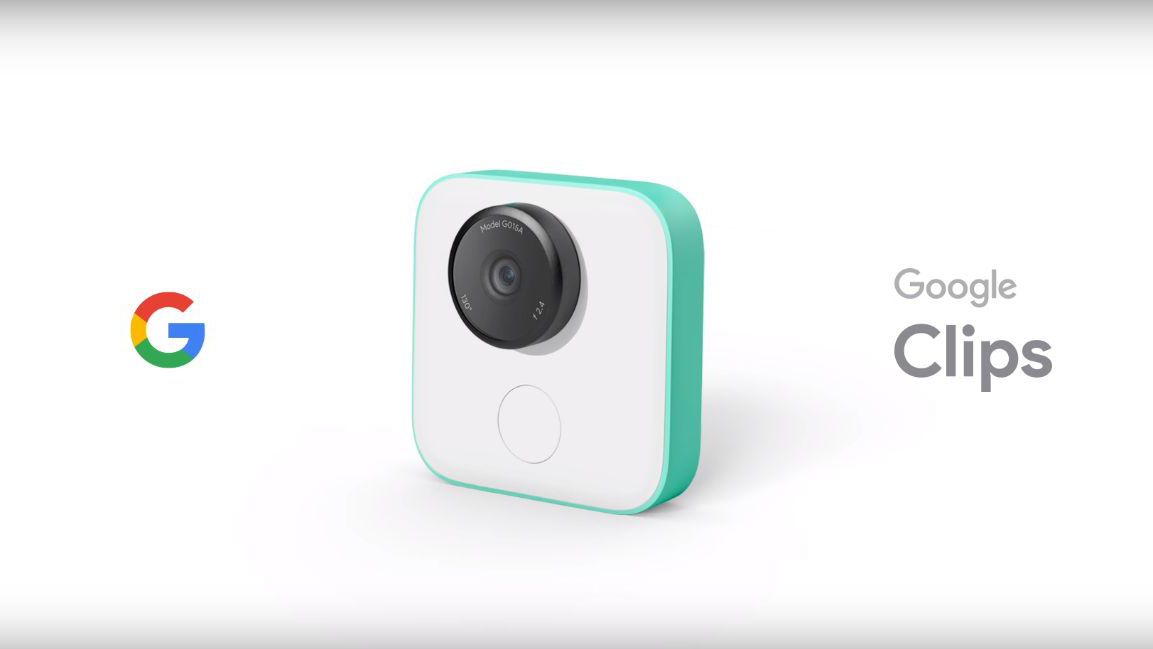 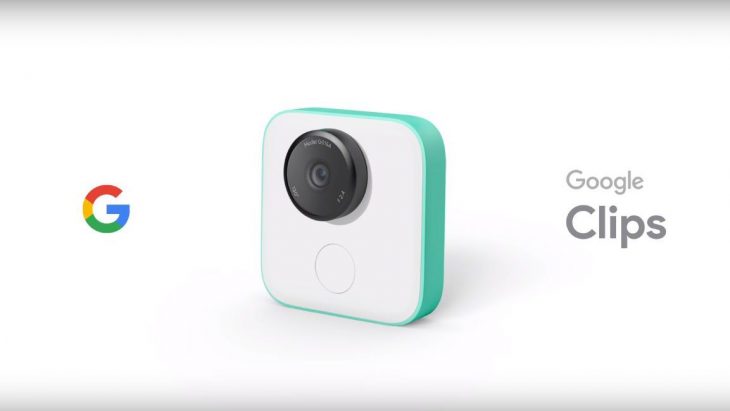 Australians will not own copyright of photos taken with the Google Clips camera according to recent analysis by Australian intellectual property law firm Davies Collison Cave.

Google Clips is not officially sold in Australia yet, and at this time Google has yet to comment on whether it will ever go on-sale here, however it does raise an interesting question “who owns copyright when a robot takes a photo?”.

That’s because the owner of a Google Clips does not initiate photo taking, instead artificial intelligence algorithms inside the gadget decide when moments are interesting enough to justify automatically taking a picture of the scene it is pointed at.

Under the Australian Copyright Act, subject to certain exceptions, copyright in an artistic work is owned by the author, which, in relation to a photograph, is “the person who took the photograph”. Therefore, as simple as that, the owner of a Clip (or similar product) which takes photos by AI will not own copyright under Australian law, as they are not the person who “took” the photos. Unfortunately for robots everywhere however, neither will the AI.

Hannebery and Sadler advise that under current Australian law “no-one will own copyright in photos taken by AI”.

Options that the Australian Federal Parliament could take in the future include amending copyright laws to award copyright of photos taken by AI to the owner of the device, or alternately to the creator of the AI (in this case Google).

Why buy a camera when all pictures are not yours? If this was free, sure.

Any legal Eagles got an opinion on this?

the source is a legal firm of some repute.

According to this logic, if setup my camera/phone to take a photo on the timer, I don’t own the copy right? Surely the act of setting up the Clips is me “taking the photo” in the same way me setting a timer is. The difference is I use AI, AI working on my behalf as the photographer, not number of seconds to say when to take the photo!

Is this an April Fools joke delayed or something?
#LinkBaitByLawyers

I’d argue that using a timer is a different use case as you’re determining when the shot was/will be taken. The point raised by the lawyers is that the AI is determining what is a noteworthy shot, not just snapping at a pre-determined point in time. It’s an interesting take and certainly in line with the law. Not sure how useful it is given Google has shown no interest in selling Clips here though, but it could cause some consternation down the track. Also not noted in here is that Clips allows you to take a picture on Clips when… Read more »

I’d like to get more than one law firms advice on this or even get the courts to rule on it. Not sure if it’s quite as cut and dry as presented. I hope not anyway.

Feel free to raise the case in a court. I haven’t got the funds myself.

Hmmm…. Still think the act of setting up the camera is you taking the photo.
Okay, if we are saying AI deciding the best time to take a photo, which I would dispute, you turning it on is you choosing the time, what about cases where you press the camera button on your phone but it chooses when to execute the taking of the picture or which of a series of pictures (like burst mode), which I believe happens now. Isn’t that the same as Clip?

Turning it on doesn’t say it’ll take a shot. It will determine what scenes constitute a ‘Good’ shot to capture.

With a timer shot you’re saying take a shot in 1,3 or 10 seconds. With Clips you’re letting it decide when to take the shot.

I also raised the case of you deciding to manually take a shot with Clips in my first reply. In that case you’d own the copyright on that shot.

You raise an interesting point with burst mode and AI selecting the ‘Best Shot’ on phones though. It would constitute a similar idea.

I did email the Lawyers (hope that doesn’t mean I am “on the clock” so to speak) and will be interested in there opinion of my opinion.

It sounds like a very similar situation to the “monkey selfie” case where the photographer set up the equipment, but the monkey took the picture. Many argued that the photographer didn’t hold the copyright, since he didn’t take the picture, and so published it freely. PETA tried to claim the monkey held the copyright, but just made monkeys of themselves. Frankly anything that rolls back copy’right’, in all areas, is probably a good idea. Oh, and if the AI means nobody has copyright, presumably if the law has any sense, that also means any picture taken with automatic exposure, focus,… Read more »

They actually mentioned that case. Here is the original blog: http://www.davies.com.au/ip-news/you-wont-own-copyright-in-photos-taken-with-googles-new-camera

Thanks for the link.

It looks like someone has tested a similar case in court:

‘The photos simply will not be protected by copyright in Australia, as they do not have an “author” within the meaning of the Copyright Act. The Australian Federal Court reached a similar conclusion when it ruled that information sheets arranged by a computer program did not attract copyright protection.’