Home News and Editorial Google splits Foodmoji and Text AR Stickers to their own Play Store... 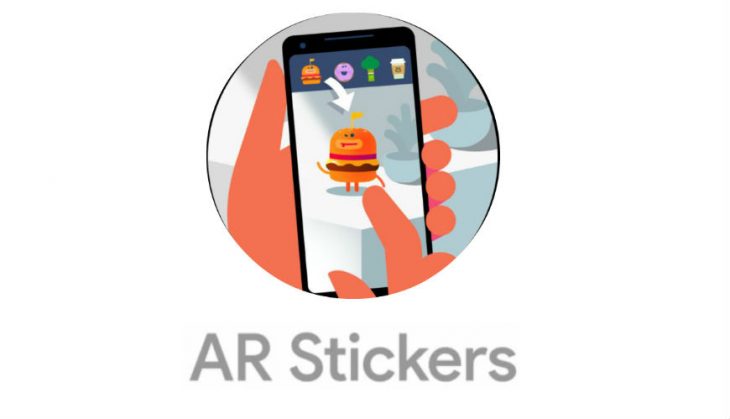 After launching new sticker packs for the Winter Olympics and ‘Blocks’ as their own Google Play entities back in February, Google has today split two more packs from the AR Stickers app, giving the Foodmoji and Text AR Stickers their own Play Store listings.

According to the post on Android Police, the Google Pixel Camera app is showing a red dot on the AR Stickers section, which prompts you to download the Foodmoji and Text AR Sticker packs from the Google Play Store.

The removal of the sticker packs saves you about 28.5MB when downloading the AR Stickers App, which if you don’t use the Foodmoji or Text AR Stickers is a decent saving. The Star Wars and Stranger Things AR Stickers remain present in the AR Stickers app, but it’s probably only a matter of time.

If you want to download the sticker packs, they’re available in Google Play now.