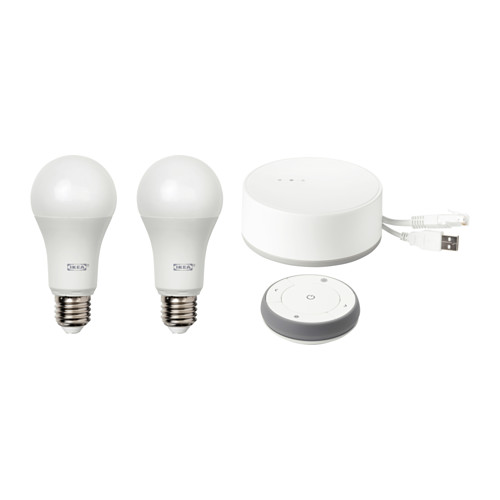 IKEA’s smart lighting solution, called the very Swedish looking name: Trådfri, hasn’t yet arrived in Australia, but when it does it will work with Google Assistant.

It appears that users over on reddit have noticed the updated functionality, which is also listed in the ‘What’s New’ section of the IKEA Trådfri app on Google Play – which, like the lighting system itself is not currently available in Australia.

IKEA Trådfri lighting system will be coming to Australia, but IKEA Australia has advised that it won’t be arriving in stores here until ‘late 2018’.

The IKEA Trådfri requires a gateway hub, though it will apparently work with the Philips Hue hubs if you have one of those. No Australian pricing for the Trådfri system has been announced by IKEA Australia, so we’ll have to wait a little longer to see exactly how much it will cost to get into the game when it arrives later this year.