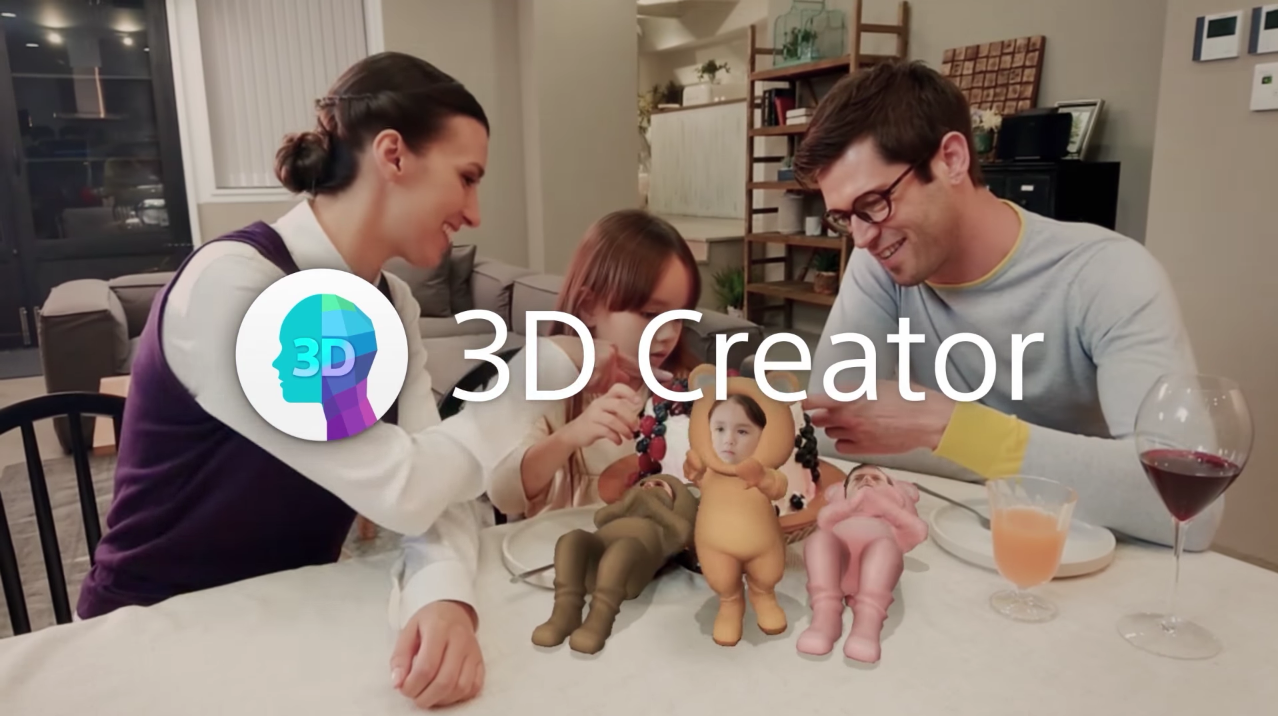 The 3D Creator app was first announced last year with the Xperia XZ1 and XZ1 Compact, before it was also made available with the Android 8.0 (Oreo) update for the Xperia XZ Premium.

The big feature in the new update is a Selfie Scanning mode that lets you use the front-facing camera to easily, and quickly scan your face. Previously you, or someone else had to use the rear camera to scan your face, so now you can do it yourself.

Also being added in this update is the ability to share your 3D scans to Facebook, a feature that was announced earlier this year.

Sony is also now improving the quality of scans you upload to their servers with some help from their end with ‘post-scan cloud processing rendering your 3D scans in 4K textures’. Sony says that these improvements to scanning will make your scans look even more realistic.

You can also choose to print your 3D scans for you, offering options to print in 3D Plastic, or in Crystal in selected markets. Sony has outlined all the new updates included in this 2.0 upgrade in this video.

If you have a compatible Sony Xperia phone, you can download the update through Google Play now.