Home Mobiles Carriers With all three carriers now offering some kind of unlimited plan, are... 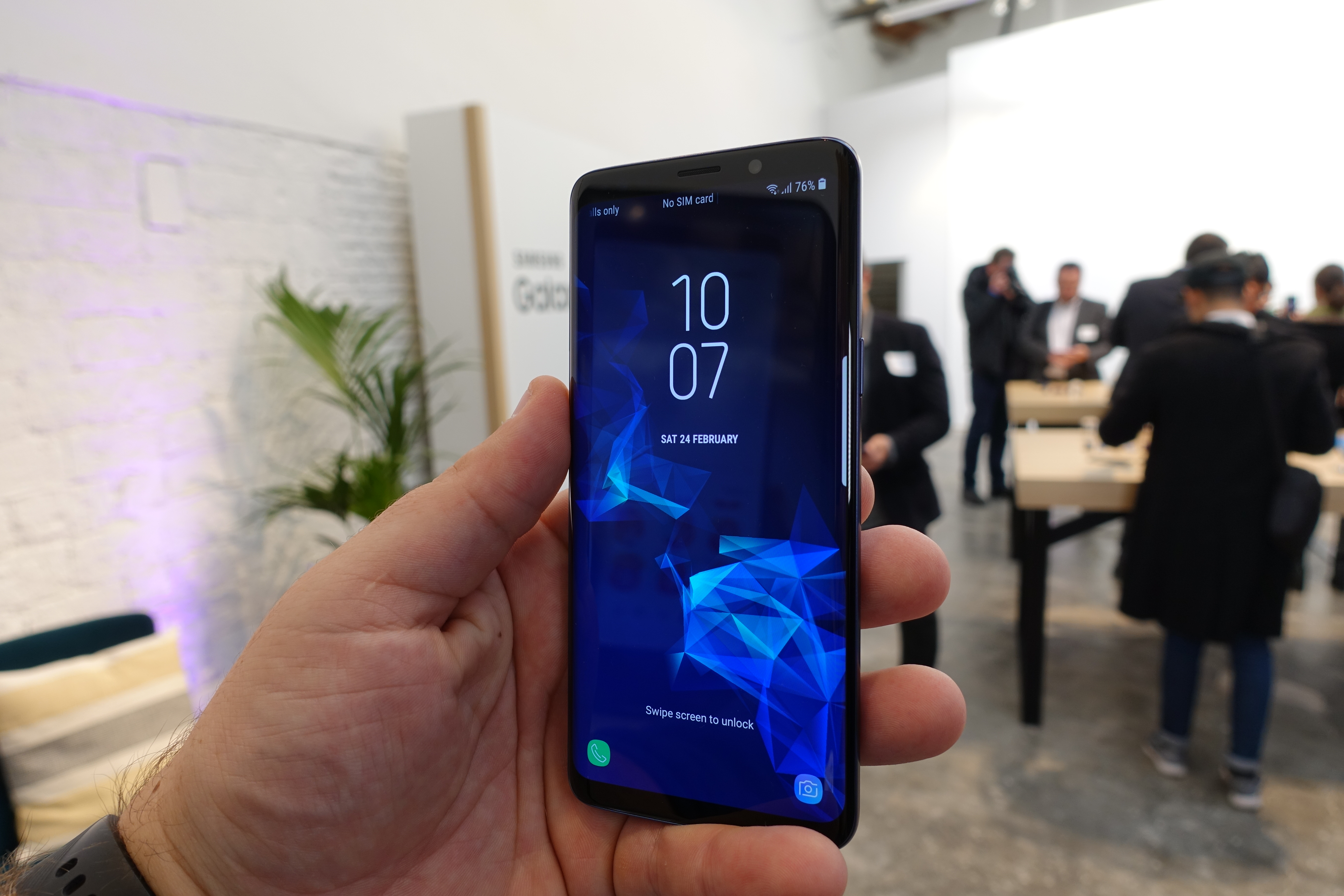 It seems that today has been the day for carriers announcing unlimited plans. Optus did it on the sly a month or two ago, before more widely releasing the plans in April (though they’re still restricted to “selected” customers). Today both Vodafone and Telstra have announced their unlimited plans which work a little differently.

It seems that $60 a month is the sweet-spot when it comes to unlimited data mobile plans in Australia; each of our major three carriers has plans at the $60 point, though Vodafone and Telstra have gone a little bit further.

Here’s a quick run-down of what these plans look like:

At this stage, Vodafone is the only carrier to offer different options for included high-speed data. Telstra offers just one option – 40GB at full-speed before being speed limited, and Optus has a kind of hybrid plan, where some traffic isn’t speed limited per se, but all high-volume traffic (which they identify as streaming music, video, downloads and tethering) are restricted to 1.5Mbps from day one.

Just like in the early days of “unlimited” home broadband, what we’re really seeing is carriers offering a variable amount of access to their mobile network without speed limits, and after an amount of data is consumed, data speeds will be limited for the remainder of the month.

While these plans sound great, one really needs to look at what they expect from their mobile plans. There are many mobile plans today, for example, which include a significant amount of data (without any speed restrictions) for prices around or below the “unlimited” plan costs.

At present, for example, I have 52GB of data each month from Vodafone, and that costs me something like $50 something each month. I’m not sure I could use that much data in a month, even when I do a lot of music streaming, YouTubing etc. However, the point of difference between my plan – and the new unlimited plans – is I can do whatever I want, up to 52GB a month, at whatever speed the network can deliver; there’s no artificial restrictions.

A further advantage is that my plan includes Vodafone’s Red Roaming, which lets me use included data in most countries I’d care to visit for $5 per day. That’s worth quite a lot to me (as I travel a bit), and something other carriers don’t quite offer.

Given these plans aren’t unlimited in the true meaning of the word – without limitation – do they really offer the Australian consumer anything unique? At this stage, as tempting as these new plans may be, I think there’s still better value in the larger-quota mobile plans already on offer .. a fixed quota doesn’t mean much if you know you’re never going to exceed it, and given the difference in speed … I’ll stay where I am!

What are your thoughts on these unlimited plans?

There’s allot of ways to save on data usage. Even with songs its not hard to upload to your mobile, especially if you have an SDcard. But even Telstra pre-paid offers free apple music data streaming plus 6 months free apple music access. And for movies, you can download and watch later, saving your data. Not that I would watch a TV show/Movie on a small screen anyway. I don’t see the point in unlimited mobile data. And many of us have unlimited broadband at home if we need to do anything data intensive. I find mobile data banking the… Read more »