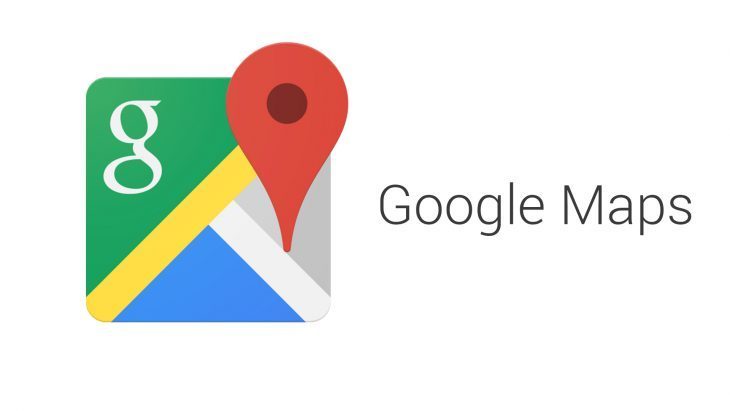 One of Google’s most popular services is Maps. With 13 years of accumulated mapping, navigation and satellite data, they’re one of the leaders in this field. Google has announced the new Google Maps Platform.

The announcement is a continuation of the growth of Google’s offering Maps as a service, building on their announcement at the Games Developer Conference earlier this year of the ‘Built with Google Maps’ program which lets developers build Augmented and Virtual Reality games on the Google Maps platform.

The new announcement today is for ridesharing and asset tracking companies. The Google Maps Platform will simplify the 18 current APIs available for Maps into three distinct categories: Maps, Routes and Places. Google is quick to point out that existing code will still work.

It’s not a philanthropic announcement, there’s a cost, but Google says that for developers, who will receive the first $200 of monthly usage for free, most will only require this much access – though this free tier does still include free customer support. The rest, think companies the size of Uber and Lyft, will have to shoulder the cost.

Google will be rolling the Maps Platform into the Google Cloud Platform and from June 11th, developers using the APIs will require a valid API key and also be required to have billing setup in the Cloud Platform Console.

Google believes that this change will allow them to scale the Maps business in a more streamlined manner.

For what it’s worth, I very much dislike the “you’re unlikely to go into a paid tier, but we need your credit card details anyway” method of operation for standard website operators who use the API to display an interactive map. Pretty slippery slope.