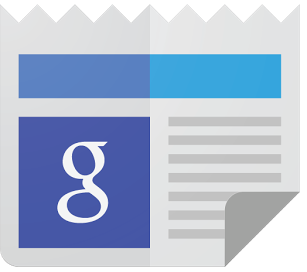 According to a new report, Google is reportedly working on a revamp for Google News which is likely to be unveiled next week during Google I/O.

The report from Ad Age, which references sources close to the project, says that Google is looking to bring both a new design and new features to the service incorporating elements of the company’s Newsstand app and YouTube to become a ‘digital media destination’. The new Google News would also incorporate Accelerated Mobile Pages (AMP) technology, their mobile focused tech that brings almost instant access to web sites.

Google has reportedly been talking to publishers in recent weeks about changes coming to the platform, a similar tactic to that taken by Apple in the lead-up to the launch of its Apple News service. A publishing executive familiar with the plans, under condition of anonymity said

It’s a consolidation of all the ways you can interact with news on Google. There are a lot of Google services where you find news, and what they’re trying to do is bring it all under one brand.

As part of the launch, the report also says that Google will retire Google Newsstand.

The changes will also apply to the web interface on mobile and desktop, but Google News will also get a fully revamped mobile app to go along with the launch, placing it on equal footing with Apple News (though it’s likely Google’s service will be accessible across a number of platforms).

Monetisation remains a question, with the publishing industry struggling to figure out how to generate revenue as more readers find their content through Google, Facebook, Apple and other platforms.

If the new service is indeed to be announced next week at Google I/O we won’t have long to wait for all the answers. 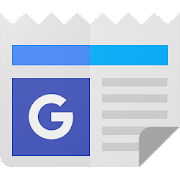 Bringing more video, means more data chomped, which will result in more Australians turning their backs on Google News. Most Australians have no idea of the so-called ‘unlimited’ plans, and so as a result they watch every byte of data used, not wanting to squander any.