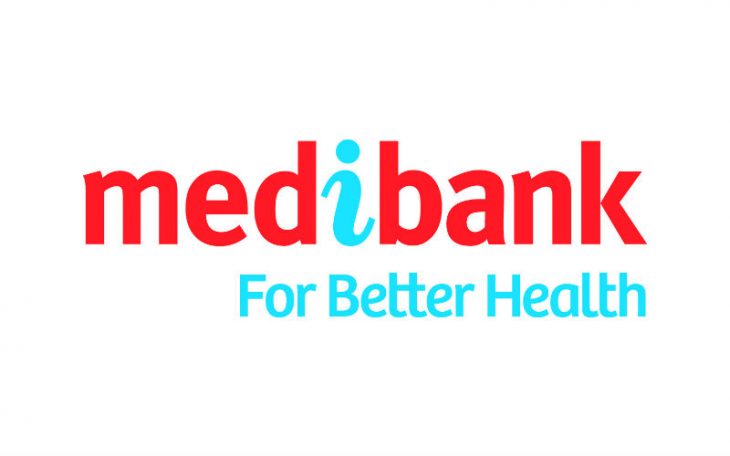 In a submission to the Australian Competition and Consumer Commission’s digital platforms inquiry, Health insurer Medibank, has called out Google’s dominant market share in Search, as well as their hold over advertising using the Trademark AdWords policy for driving up marketing costs and not allowing the brand to have meaningful control of its ad spend.

Contained within the submission, Medibank has called for an appropriate metric which would include consideration of both market share and concentration, as it contributes to users’ dependence on the platform and Google’s profits. In their sumbission Medibank says that in their opinion there are no viable alternatives for digital platforms in Australia stating:

We also consider that Google’s current market share is a substantial contributor to driving up a market for the cost of those services without much by way of effective commercial or legal constraint.

Medibank also said that given the market dominance of Google, it has forced the company to invest more than previous decades to obtain and retain customers, “often at a substantial and unknown escalating cost” and with decreased return on investment.

Further in its submission to the enquiry, the company goes on to say that it attribute Google’s Trademark Adwords policy, which became effective from April 23, 2013. This policy amendment meant that Google would no longer stop advertisers purchasing and using trademarks as keywords in Google Ads in Australia.

Google’s commercial pricing approach of using an auction means that we are unable to exercise meaningful or full control of our spend (that is, we are forced to bid on our own brand). Branded search forms part of an auction and where there is increased competitor activity targeting the Medibank brand, this simply means that the cost inflates, and as a result our cost per click and cost per acquisition increases.

While the company did admit there were large benefits in working with Google, namely through data and key insights in its submission, it also said that it was difficult not having full visibility on best performing organic terms for brands and competitors to optimise spend towards.

Google is unwilling to provide data on what competitors are spending and the size of the market, except an aggregated and anonymous ‘Top 5’ spend. It is one of the only media channels for which we cannot gain visibility for competitive spend.

The ACCC’s enquiry into digital platforms was announced by the Federal Government in December 2017 and began by the ACCC in late February this year with written submissions due a couple of days ago (May 3rd 2018), with a preliminary report due to the Treasurer by 3 December ahead of the final report being submitted before 3 June 2019.

Like I have meaningful control of my yearly health insurance price increases, still they will get a Tax break soon and all will be well.