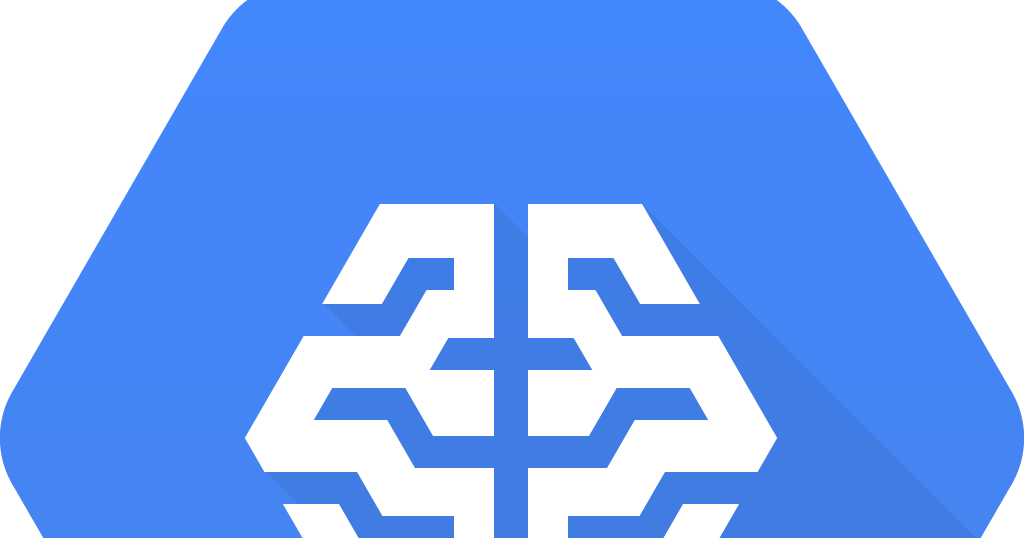 Yesterday we predicted that Google would bring Android Things out of developer preview and into the stable realm at Google IO this year. Today they have done just that with the launch of Android Things 1.0.

Although officially Google IO doesn’t begin until tomorrow that hasn’t stopped Google from beginning their announcements. In Google’s words, “Android Things is Google’s managed OS that enables you to build and maintain Internet of Things devices at scale.”

Along with the bringing of the software into version 1.0 Google are announcing the support for System-on-Modules (SoMs) based on the NXP i.MX8M, Qualcomm SDA212, Qualcomm SDA624, and MediaTek MT8516 hardware platforms with guaranteed support for three years. This support was expected, especially with the smart displays from JBL, Sony and Lenovo expected to be released in the coming days and weeks.

Android Things 1.0 will also continue support for the Raspberry Pi 3 Model B and NXP i.MX7D devices that to allow developers to build and test their ideas.

As part of the support Google will provide OTA updates, stability fixes and security patches for all devices.

The new Android Things Console will also include a new interface with added functionality to allow developers to test all of their hardware peripherals to a greater extent.

Google have also confirmed that they have been working closely with LG and iHome on their smart speakers and with Lenovo, LG, and JBL on their smart displays which will have Google Assistant and Chromecast integration. They also revealed that these products are expected to arrive between now and the end of summer (winter Australian time).

We expect to see Google expand on this at Google IO in the next couple of days but it’s change into stable version is a big step towards many more IoT devices with full Google Assistant support. Keep an eye out on our coverage over the next few days for anything we can glean from the seminars and from Google developers themselves.

Hopefully this means smart displays will be out soon.

They need to get on that, because the Echo Spot works brilliantly; not only is Alexa arguably the better assistant, but the Echo Spot shows you stuff as well, which Google is very, very lacking behind in. Smart displays can’t come soon enough.