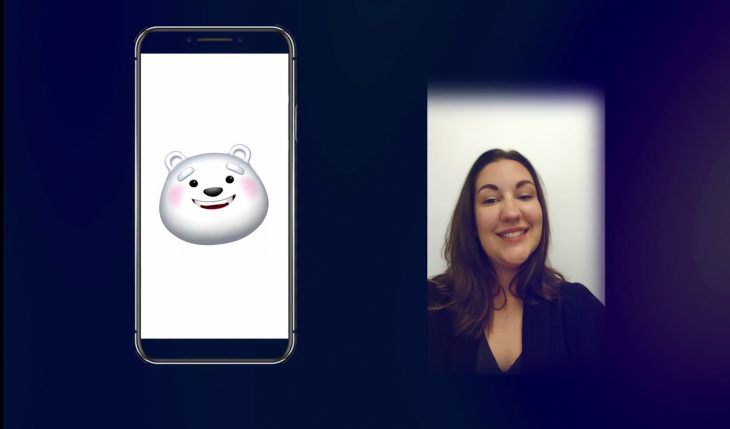 We’ve had some fun with the AR Emoji feature on Samsung’s Galaxy S9 this year, so we’re stoked to hear that TouchPal is bringing the feature to everyone in its Android keyboard.

AR Emoji is a feature that uses 3D characters inspired by emoji that follow your facial movements. Instead of sending regular emoji in a messenger conversation, you might send your friends a winking polar bear or a shocked banana. They’re usually sent as images in a conversation.

Usually these solutions are proprietary, and only work on one or two devices. TouchPal’s implementation, being a part of their keyboard – already used by millions of prime every day – allows any device with a front-facing camera to get in on the fun.

The feature originated last year on the iPhone X as Animoji, and made its way to Android on the Galaxy S9 earlier this year where Samsung has partnered with Disney to release AR Emoji of their iconic cartoon characters to the phone. TouchPal’s AR Emoji technology made its public debut on a recent Vivo handset, the V9, where it’s called FunMoji (but that’s Vivo’s name). The developer’s video above indicates it’ll soon be available for all Android handsets.

AR Emoji hasn’t made it into the TouchPal keyboard in the Play Store yet, but TouchPal tells us it should be out soon.

With multiple manufacturers and software houses now bringing AR Emoji to market and existing systems like Bitmoji finding their niche, it seems only a matter of time before one takes off and goes mainstream, or a big hitter like Google releases its own cross-device implementation.

Which keyboard do you use? Would you change for an AR Emoji feature? Tell us in the comments!