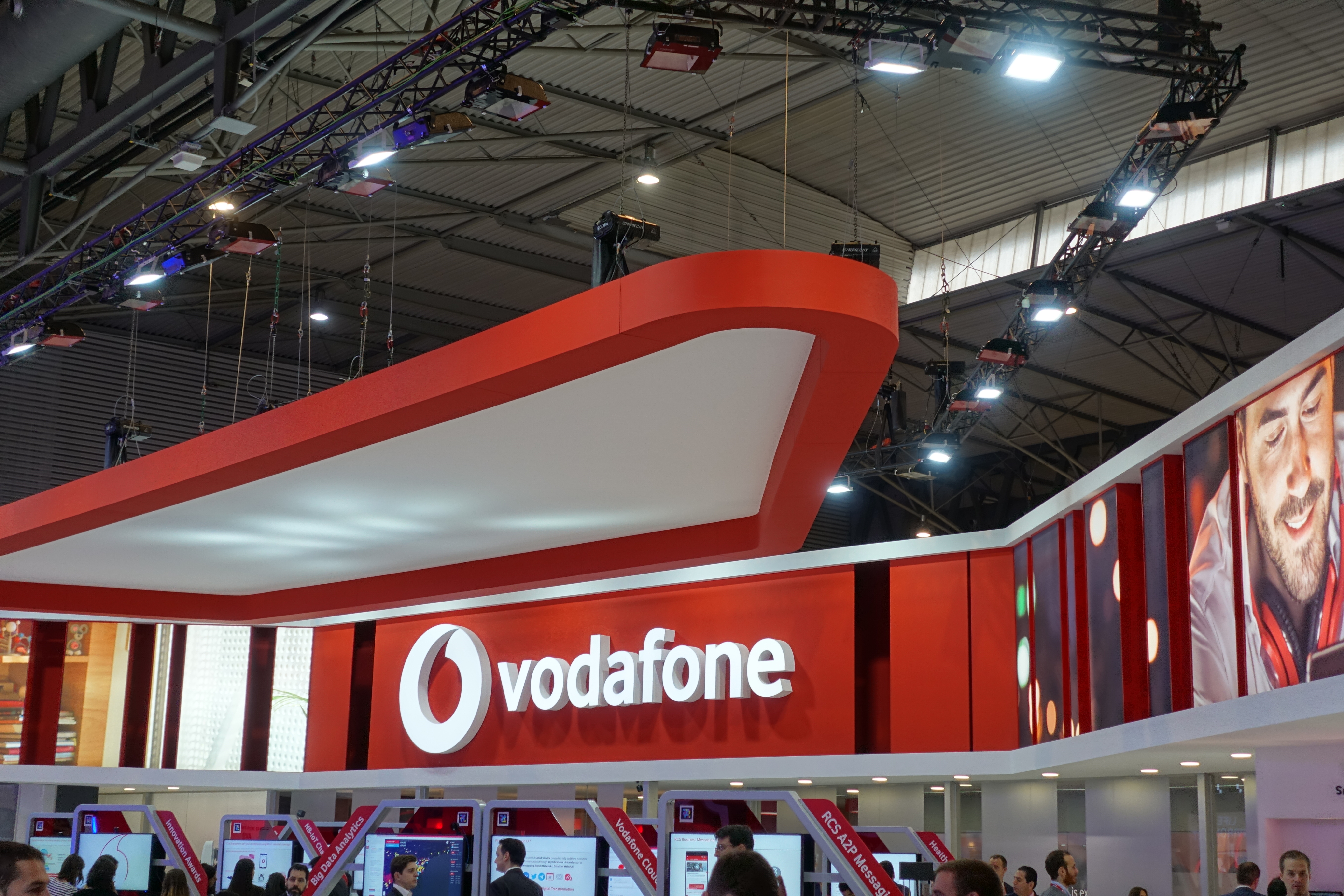 If you’ve been looking forward to the launch of 5G in Australia, and around the world next year, then you’re not alone. Vodafone has decided not to launch their 5G network early, instead going near with the launch of a 4.9G network.

You’ll be forgiven for asking what is 4.9G? And you’re not alone. 4.9G is a Nokia technology – not the Nokia that makes phones, which is actually licensed to HMD Global, no, this is the original Finnish company who have created 4.9G as a step towards 5G. 4.9G uses Massive Multiple Input Multiple Output (MIMO) technology utilising Frequency Division Duplex (FDD) across the 1800MHz spectrum.

The initial launch of the 4.9G network is at a trial site in Parramatta in Western Sydney, with further sites to be extended based on the success of 4.9G in markets including in Sydney’s Chinatown and Haymarket.

Vodafone’s Chief Technology Officer, Kevin Millroy, said ‘The sites selected for the 4.9G trial are in high-density, high usage areas where we can really exercise the benefits we saw during the field demonstration.’

Mr Millroy, further said that the trial and upcoming rollout of 4.9G means Vodafone customers will experience the benefits of the exponential increase in capacity which FDD Massive MIMO technology brings. Mr Millroy said that the 4.9G network will allow customers to ‘enjoy a higher quality network experience, smoother streaming, and more consistent speeds, even in times of high usage’.

Telstra and Optus have opted to skip the Nokia led technologies on their network, instead forging ahead to 5G technology. Both Telcos have opted to begin their trials in Queensland on the Gold Coast, where a planned meeting of the 3GPP, the international standard setting body, is set to take place in September to consider the global standards for 5G.

The rollout of 4.9G is not to say that Vodafone is not transitioning to 5G. Mr Millroy said ‘Vodafone is well on the way to be 5G-ready once compatible spectrum becomes available, with the rollout of our fibre transmission network nearing completion and the on-going project to virtualise our core network’.

In order to get the benefit of it, does my phone need to support 5G or any 4G enabled phone is OK?

Any idea if this will be just for Vodaphone customers or will other companies who use their network (like Kogan) get it too? Also is there anything special that you need in your phone to get it to work?