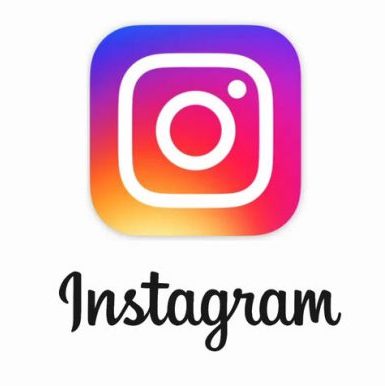 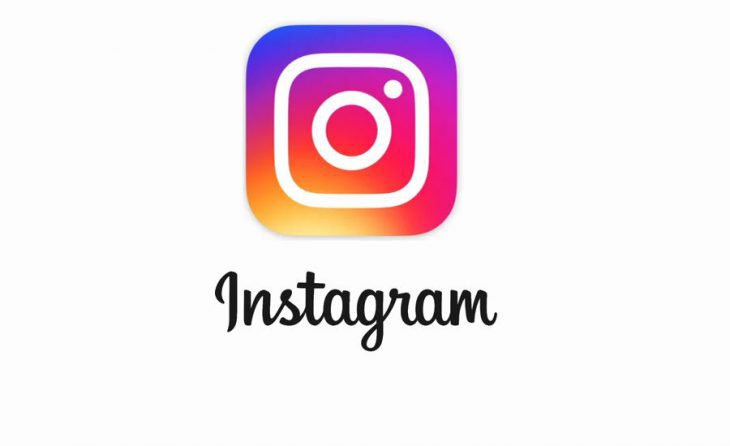 There’s times on social media when you need to take a break from a certain feed, and from today Instagram is bringing a mute feature that lets you not see posts from an account without unfollowing it.

It’s similar to the feature which both Facebook and Twitter have implemented over the years, and though it’s being described as a way to ‘personalize your feed’ we all know what it’s about. The mute feature lets you take a break from an account without the ‘unfriendliness’ of unfollowing or unfriending.

To mute an account is quite easy, simply tap the three dot menu on a post, then tap ‘Mute’. You’ll be given the option to mute their posts, or their posts and stories (Don’t worry MadMexAU I’d never mute you).

Instagram says that the Mute feature will be rolling out over the coming weeks. Though if you’re on the Instagram Beta it appears that update is available now through Google Play.

That’s not always the best or preferred option. It could be someone who posts a lot, and rather than get your feed clogged up you just want to go to their page when you feel like. Unfollowing family and friends could also cause some ridiculous drama that many would rather avoid. This just adds another option for the times when you may not want to unfollow. Click here