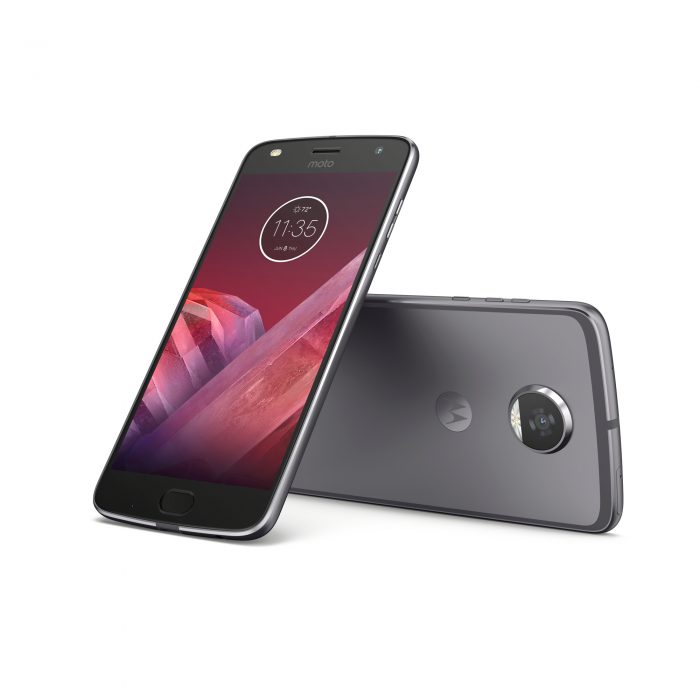 After what seems to have been a false start back in February, it appears that Motorola is really serious about pushing the Oreo out to their phones this time, announcing the update is now available for the Moto Z family.

We’re a little sceptical ourselves after the February announcement which advised that Oreo was available ‘from today’ for the Moto X4, Moto G5 (and variants) and Moto Z family turned out to be vapour, but here we are again reporting on the press release from Motorola Australia who is saying that the update is definitely now available for the moto z, moto z Play and moto z2 Play.

The 1.1GB update is filled with all the Oreo goodies you’d expect covering new multitasking features, security capabilities, as well as improved notifications and performance. Motorola lists some of the improvements included in the update as:

Motorola has also said that the update will include specific updates for the Moto Z family including camera improvements that will improve both performance and speed for images captured with depth information, and the system files have been reduced by up to 2GB – and you guessed it: bug fixes and stability improvements.

Motorola Australia promises that the update is really truly available this time – and we’ve seen some tweets headed our way saying it is, so hopefully this time we can not get swamped with ‘Fake news’ comments this time.

Update: After reaching out to Motorola Australia, regarding the Moto G5 Oreo update, Motorola have advised:

The g5 is expected to be included in the rollout plan for the Android 8.0.0 update within the year.

Oreo for my X4 was installed on 13 January.

Got Oreo on my Z Play, and TBH haven’t noticed much difference.

Not yet. I’ve asked.

My Moto G5 Plus is still stuck on 7.0.0. I wonder if its a Telstra thing stopping it going to at least 7.1.1. Let alone when its going to update to Oreo .

Not yet. I’ve certainly asked.

It’s true, I got my 8.0 update on the morning of 15 May… Just as I was about to board a plane for an international flight, but I threw caution tot he wind and updated anyway :P. Fortunately had no issues.

Yeah, the only reason I even believed them is we’d seen some tweets from people. Once bitten…..