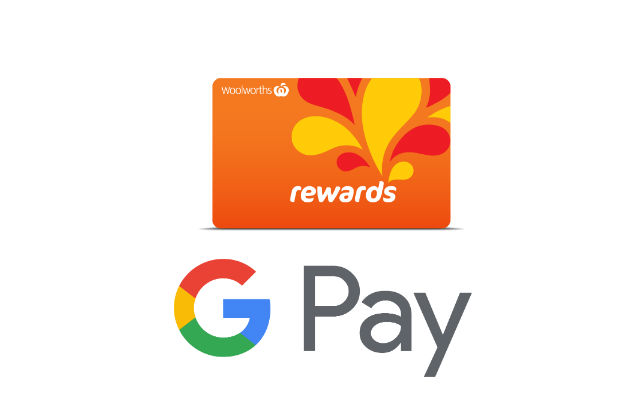 Though they’ve been advertising it at their checkouts for a couple of months now, it seems Woolworths have begun prompting users to add their Woolworths Rewards details to the Google Pay app when logging onto their website now.

Once you’ve added the card you’ll see the basic instruction on using it – just hold it up to the terminal at Woolworths – and then when you’re in the Google Pay app you’ll be able to see your stats (ooh, $10 to use on my next shop!).

You’ve been able to add your rewards cards to Google Pay since it was Android Pay, but this is a new one for us. Woolworths became a partner with Android Pay (before the Google Pay rebrand earlier this year) back in April last year.

With Woolworths on board, we hope it’s only a matter of time before better integration with other rewards cards is on the way.

Anyone even go tap go work? Assinged rewards card to google pay and it always fails saying it needs data connetion regardless if i use mobile data or woolworths/bigw free wifi . Even emplyees are saying can not get theirs to work tried 5 differnt mobile / os’s today

Added mine last December. It works 3 ~ 4 times and then has not worked since. I tried cancelling my Rewards Account and got a new one – scanned the phone, got the notification sound and blue tick OK, but checking the docket and points had not been added. I called the contact number , gave details of transaction from docket and points were added by the customer service officer I spoke with.

It doesn’t work for me for some reason. I click on the “Save to Phone” link and it tries to redirect me to an Android Pay URL, which does nothing and the button then changes to “Sign in”. Annoying.

This is great. Hopefully at some point I will also be able to save my e-gift cards to Google pay as well.

Good change constantly had problems scanning the barcode in the android pay app. Looking forward to a smoother self service experience next time.

BUG: I could not add my previous comment when logging into WordPress via the uid/password stored in my keysafe, I had to logon with my Google account.

To prove my keysafe info was correct, I was able to logon with it on the WordPress website.

If this works it will be way easier than having to scan a card (after turning up screen brightness).

FYI: Coles and Woolworths have the same in app barcode functionality…

Thanks for that info. I always tried scanning the barcode from the phone but it would never work like it does at Cole’s. I’m liking this new method.

Coles also has a bardcode widget available via their flybuys app. Be handy if Woolworths followed.

Is there any reason why you would want to when you can just tap your phone instead?

With me, I don’t use Google Pay, so I don’t have NFC running to use up battery power and potential backdoor access.

Has always worked for me, you have to hold the phone about 10~15cm away from the scanner.