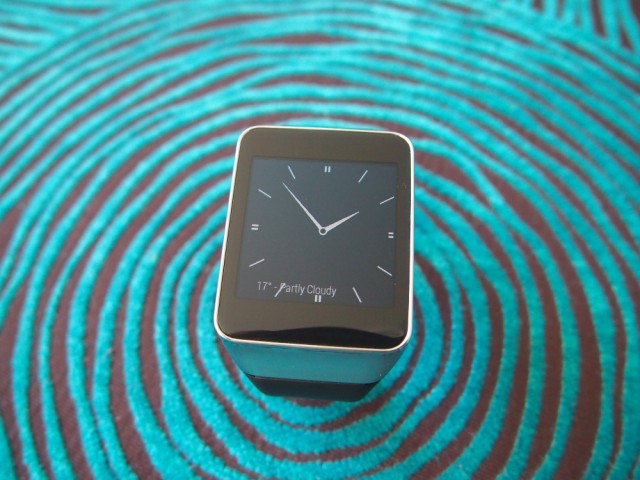 The rumours of a Samsung Galaxy Watch may be dashed with the news that the watches aren’t a product in development but one-off editions.

The rumour of a Samsung Galaxy Watch based on the Gear S4 circulated after leaker IceUniverse posted about it on Chinese social media site Weibo last month. The news was followed up with a tweet from Evan Blass a couple of days later when he tweeted:

This may all be sunk however with this followup tweet from today, with Evan saying

It may not be completely the end of the ‘Galaxy Watch’ with Samsung filing a trademark application with IP Australia for the name ‘Samsung Galaxy’ with the category 9 & 14 – or Class 9: Wrist-mounted smartphones; Watches that communicate data to smartphone; (more at source) and Class 14: Watch bands and straps; Parts and fittings for wristwatches; Watch cases (parts of watches).

The move to Galaxy as a brand could still work, with another rumour just yesterday pointing at Samsung rebranding their Gear VR to Galaxy VR. Galaxy has always been Samsung’s Android brand, so there may still be weight to the Galaxy Watch – though Evans track record makes it hard to refute.

We may see either a Galaxy Watch, or Gear S4 launched at IFA in September which has seen the launch of a number of Samsung Gear watches previously, so there isn’t long to wait.

I’ve been ready foot an upgrade for a while. Hope Samsung dose something this year or I’ll go Apple I guess