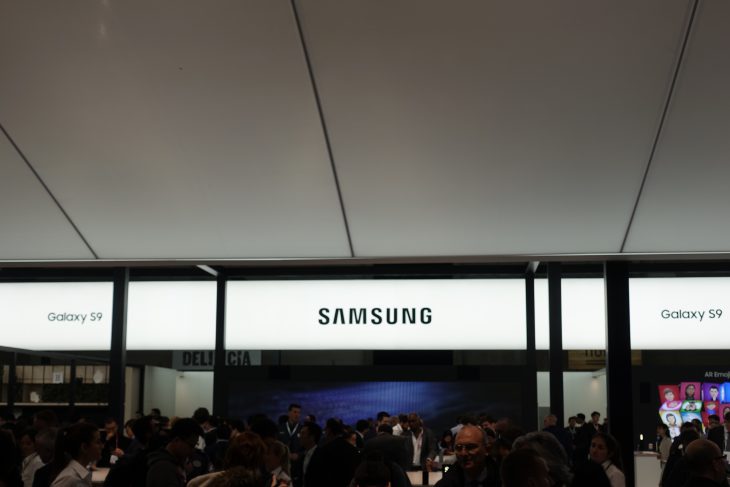 If rumours are correct, we’re less than two months from the launch of the Samsung Galaxy Note 9 and of course the leaks have started. We saw a render based on CAD specs last week which showed a new placement for the fingerprint sensor on the Note 9, now a TPU case confirms that new placement.

The image of the phone case comes from Twitter user @IceUniverse who has a history of accurate leaks. As in the CAD renders, the picture shows the rear fingerprint sensor has now been moved beneath what should be the dual rear camera sensors.

Also confirmed is the Bixby button which is again located beneath the volume rocker on the left hand side of the phone. What we can’t really see clearly is the base of the case which would also confirm the headphone jack is being retained.

Update:
We’ve been looking at this picture and we have a question about what looks like a fifth button located on the lower left side beneath the Bixby Button. Dedicated Camera key?

There’s not long to go before the rumoured August 9 announcement of the phone, so hopefully we’ll see some actual press renders showing up soon.