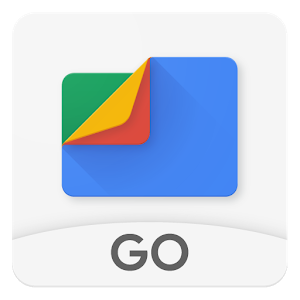 Google’s file manager application – Files Go – has been getting a lot of attention since it launched last November, todays update sees Google improve the way you share files when you’re offline.

Google has been using Files Go as a headline product for their Android Go line that helps users with lower end hardware to save space. That includes monitoring files that are unused a lot of the time and recommends you remove them. Sometimes though, you may just need those files, but not regularly and you don’t want them to be deleted, so with this update Google is making it easier to share those files.

There are four ways that Google has outlined they’ll make it easier to share those files:

Google says that the updates are available from today, so ensure you have the latest update for Files Go from the Play Store.