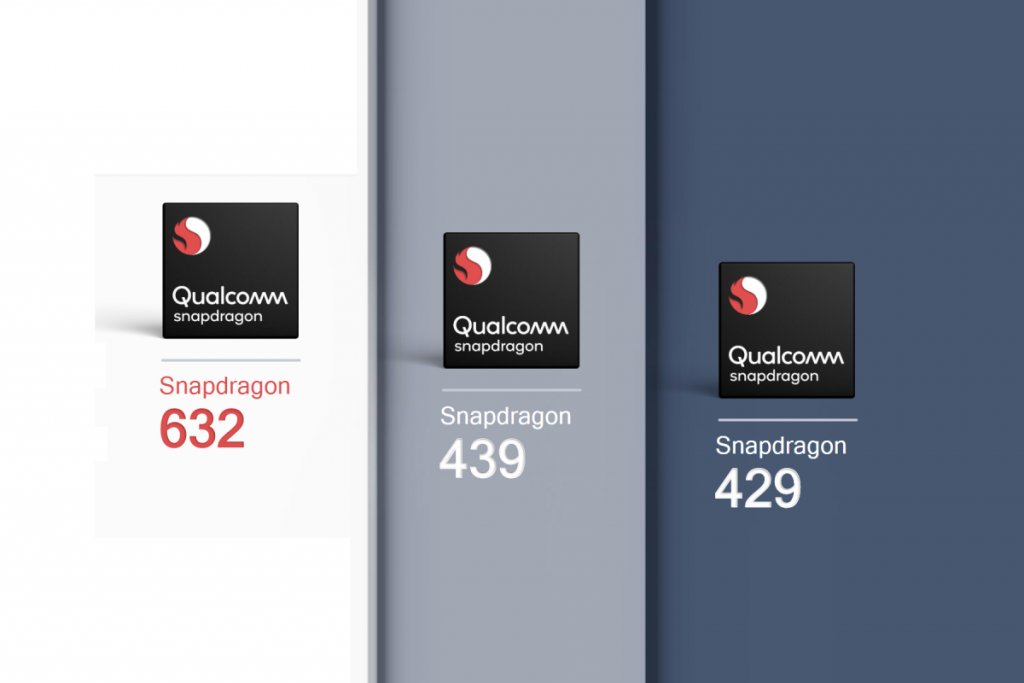 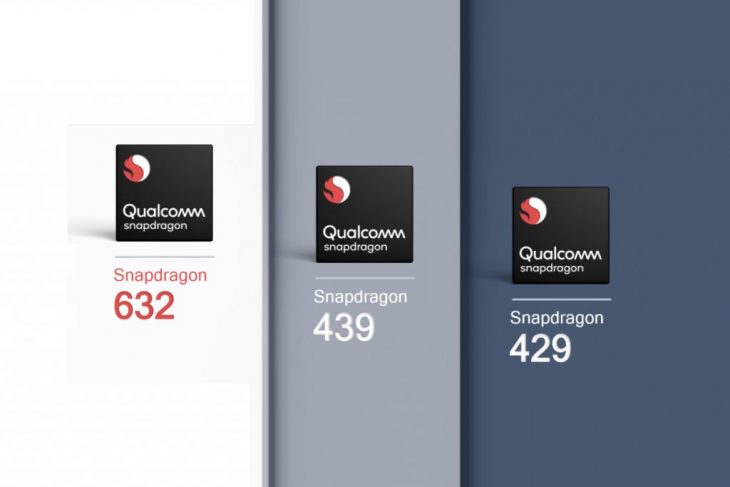 The new Snapdragon 632 processor will be built for consumers looking for devices with performance at an affordable price using the FinFET process incorporating a Qualcomm Kryo 250 CPU and Qualcomm Adreno 506 GPU which Qualcomm says offers a speed boost of up to 40%.

The Snapdragon 632 will include support for AI, and improved mainstream gaming as well as 4K video capture on mobile cameras on either a single 24MP sensor or dual 13MP sensors. The SD632 will also allow for higher resolution displays with support for FullHD+ (1080×2160) resolution. Qualcomm will also include the X9 LTE modem which support carrier aggregation and offers speeds of up to 300Mbps down/150Mbps up.

The Snapdragon 439 and 429 platform will be aimed at the more budget conscious, though, like most Qualcomm processors these days will offer support for Artificial Intelligence that will improve the camera, voice and security on devices.

Qualcomm will also use the FinFET manufacturing process on the Snapdragon 439 and 429 Mobile Platforms, with improved CPU and power performance up to 25% promised. The SD439 will be an octa-core setup with Adreno 505 GPU, while the SD429 will be a more basic quad-core setup using the Adreno 504 GPU.

The SD432 and SD429 will both incorporate the X6 LTE modem which supports download speeds up to 150Mbps, while maintaining peak upload speeds of 75Mbps. The X6 also supports VoLTE and dual-SIM setups.

Qualcomm says that devices with the new Snapdragon 632, 439 and 429 processors will be launching in the second half of this year.

same just downloaded mine, doesn’t seem to be a huge jump, apparently bluetooth audio is much improved.

Hi, thanks for the heads up re: bluetooth. I use it a fair bit now.