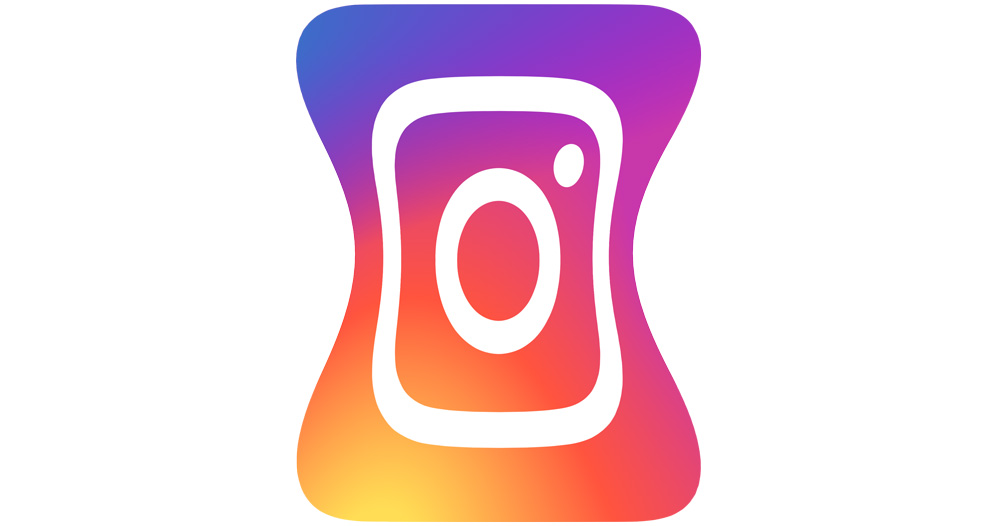 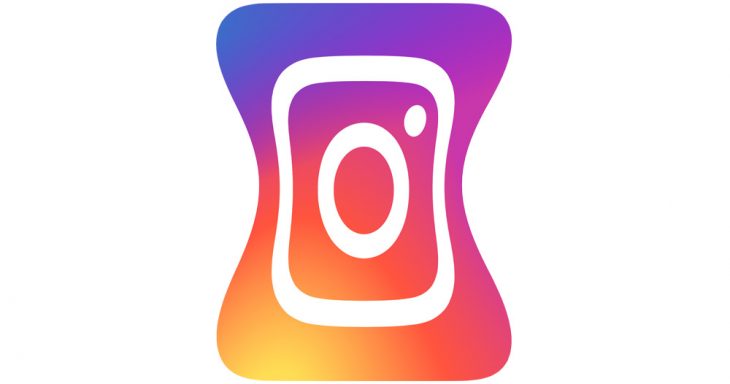 TechCrunch reports today that Facebook-owned Instagram is testing a lite version of its app in Mexico ahead of a wider rollout later in the year.

Instagram Lite, which is officially listed on Google Play weighs in at just over half a MB (573kb), way smaller than the main app’s 32MB payload, making it ideal for devices with less storage, and is said to use less data than the main Instagram app. An Instagram spokesperson commented that the Lite app “takes up less space on your device, uses less data, and starts faster” – all good things.

The Lite app is missing a few of Instagram’s less core features like user-to-user direct messaging and the ability to post video. According to TechCrunch, that’s coming later this year.

While the app is currently only being trialed in Mexico, Facebook’s own Facebook Lite (itself a cut-down Facebook client) is available to Australians on Google Play, so we’ve no reason not to expect Instagram’s own Lite up to show up here eventually.