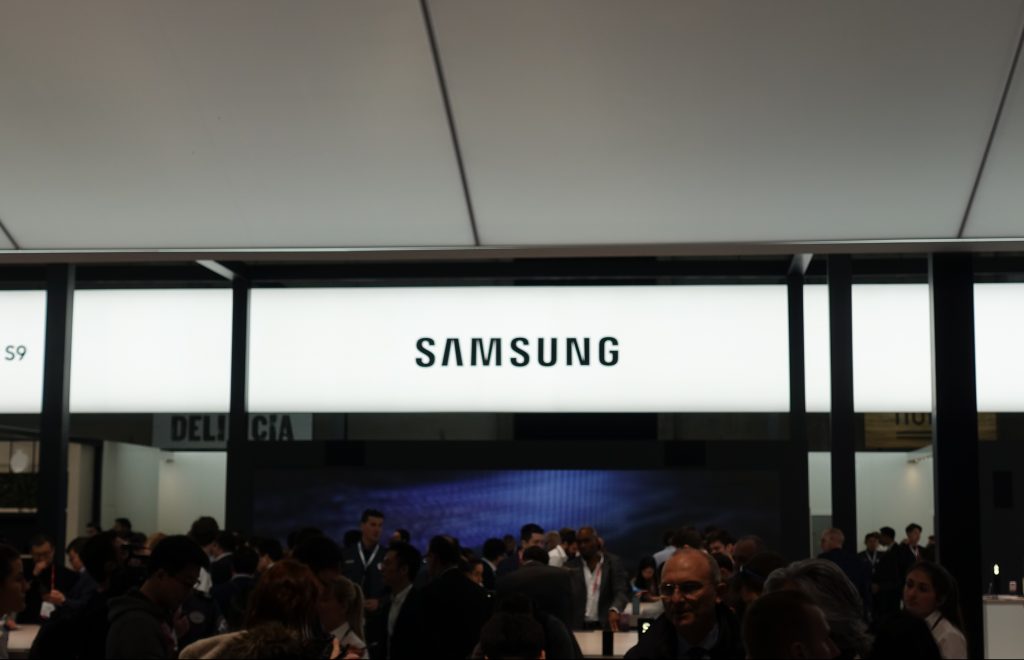 There isn’t much in the way of offerings for Android tablets these days. While future for tablets seems to be ChromeOS we are lucky that Samsung are still pushing the Android wheelbarrow with their tablets otherwise there would be nothing worthwhile around. Last year’s Galaxy Tab S3 was a decent tablet and this year’s Galaxy Tab S4 looks to be more of the same according to renders leaked overnight.

The folks at Android Headlines have been prolific of late with their leaks and overnight they published purported press renders of the Samsung Galaxy Tab S4 along with a few rumoured details.

According to their source, and the renders, it will come in Black for sure but there is also a strong rumour for a grey variant. The rear of the device is very similar to the Galaxy Tab S3 but there is now a “Samsung | Tuned by AKG” logo on the bottom (slightly different wording to last year). Rumours have the display at 10.5 inches with the bezels shrunk down from the Galaxy Tab S3 of last year. There is no Samsung label on the front of the device this year, rumoured to be because of the presence of an iris scanner instead. The main thing from stopping me from buying a Samsung tablet has also disappeared from the front — the home button. With the shrunken bezels it is no surprise to see the omission of the home button. Considering a tablet is often used in portrait and landscape mode a button is a terrible idea for tablets in my opinion anyway.

The lack of a home button also means, most likely, the lack of a fingerprint sensor unless they go for an under-display version. An under-display sensor is unlikely also considering they are yet to release any device with one — but then something has to be first, why not a tablet where the volume moved will be much less than an S or Note model phone?

At this stage it is unclear when the Galaxy Tab S4 will be released but the August even seems too early, instead opting for an IFA 2018 announcement alongside a new Galaxy Wear watch.

Would you consider a Samsung Galaxy Tab S4 for a tablet? What about the omission of the home button? Like or hate this idea? Would you prefer ChromeOS on your next tablet?

Why they stopped making the 8 inch version? I would definitely purchase if that size was an option