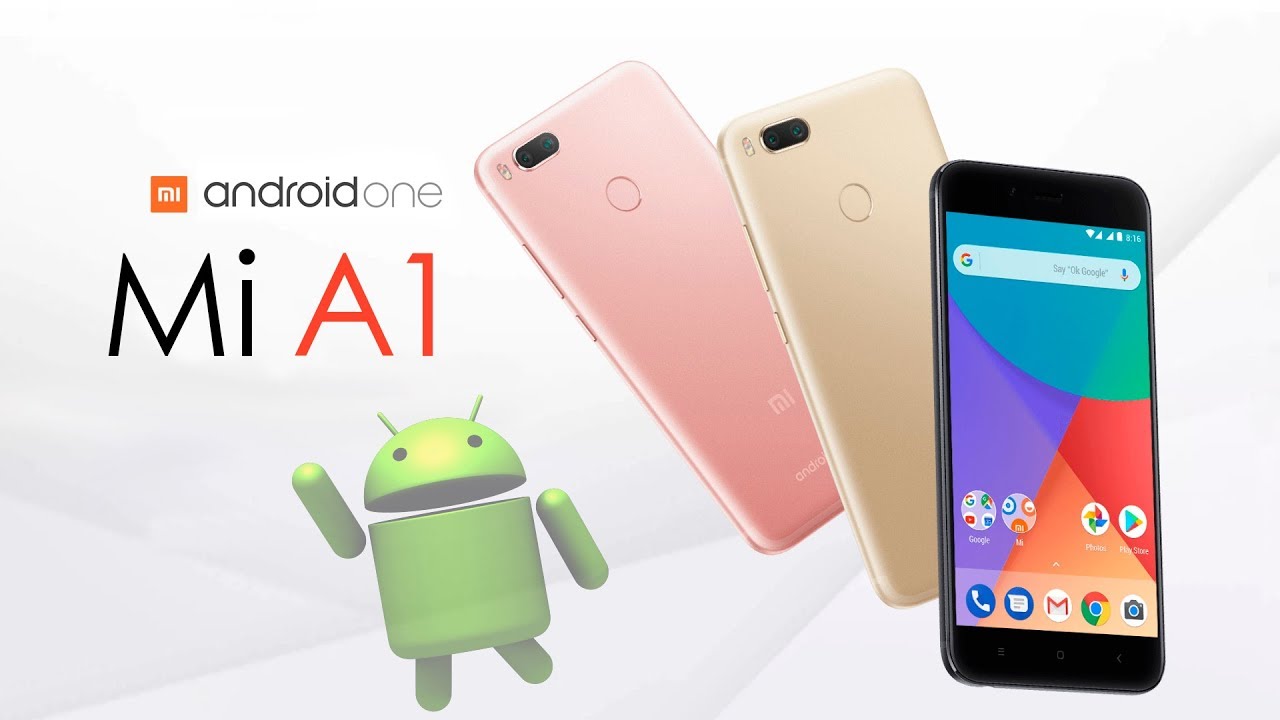 It came as a bit of a surprise last year when Xiaomi released their Android One phone — one of the first manufacturers in the world to do so. The Mi A1 apparently sold extremely well, as most Xiaomi devices do and as such all eyes are on them and what they will do for a follow up.

Xiaomi have always made great hardware but their software experience was not to everyone’s taste. For this reason the Mi A1 was successful and now they are set to announce the Mi A2 (along with a rumoured third Android One phone).

Overnight the possible storage and colour options for the Mi A2 leaked and they show many options for customers. There will be three colours minimum (the leak is for the variants for Spain so there may be more options in colours in other regions) – Gold, Blue and Black. The phone will also come in 4GB RAM and 32/64/128GB storage options as well as a 6GB/128GB variant. This is the first image of specs that has leaked and all other details are just rumoured.

Rumours have the Mi A2 arriving with a Snapdragon 660 in tow, a 5.99 inch 2160 x 1080P display (18:9 aspect ratio). The camera setup is rumoured to be a dual rear camera setup – 12MP primary sensor and 20MP secondary sensor – along with a 20MP front-facing camera. There is apparently a USB-C charging port that can use QuickCharge 3.0 to charge the 3010mAh battery. The fingerprint sensor will be on the rear of the phone. It will of course ship with Android 8.1 Oreo (Android One) out of the box.

Other rumoured specs include Bluetooth 5.0, a 3.5mm headphone jack, dual SIM. At this stage pricing is unknown but you would expect Xiaomi to once again price their Android One phone very competitively.

The Xiaomi Mi A2 is set to be announced in the next week or so with availability towards the end of July. It is extremely unlikely to be sold directly here by them. If you want to get your hands on it you will need to go via one of the many grey market importers that offer the service.

Is it possible to purchase a Xiaomi phone in Australia?

I’m also with this…

Wouldn’t it be nice if we could just buy OnePlus here. Great specs at a great price. But alas, OnePlus don’t think the Australian market is important.