Home News and Editorial Could this be the Nokia 6.1 we see passing through the FCC? 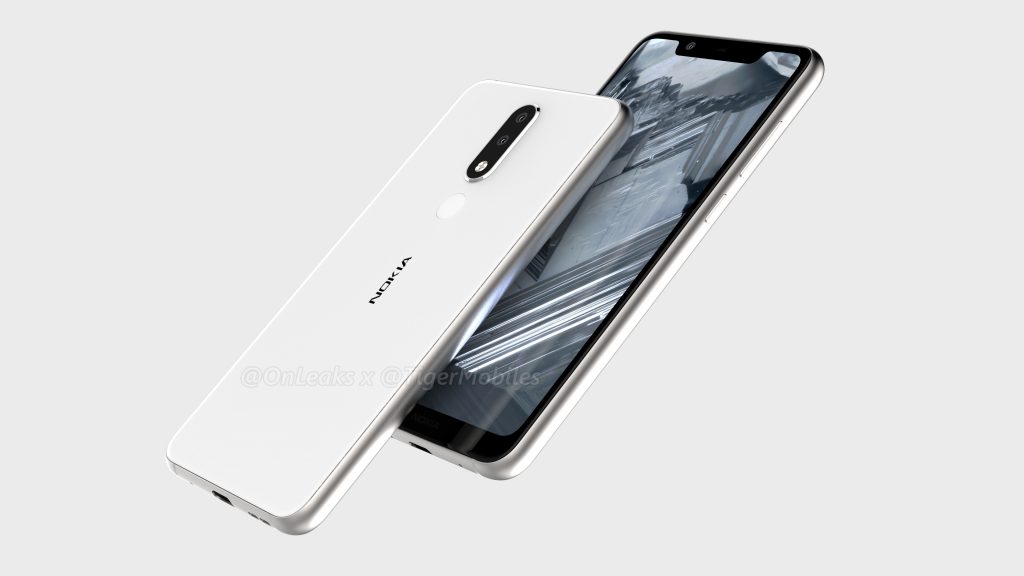 Nokia are rolling out the handsets thick and fast. They are seemingly providing a smartphone for each and every price point you could want. Today we have seen another variant pass through the US regulatory body, the FCC.

Overnight new Nokia models were spotted making their way through the FCC with the model numbers TA-1112 and TA-1120. The TA-1120 promises to have a paltry 32GB of onboard storage (but you can expect a microSD slot for sure). The display looks to be an 18:9 aspect ratio display with a notch as is the current trend.

Interestingly a couple of models with the model numbers TA-1087 and TA-1119 have also passed through the Eurasion Economic Commission, but with very little information. It is expected these are the European versions of the models that passed through the FCC.

HMD Global and Nokia tend to release phones internationally with a different name to their moniker in China. The Nokia X6 does not have an international equivalent just yet so the assumption being made is that the TA-1120 will in fact be the international variant of the X6, called the Nokia 6.1 running Android One, Android 8.1. There is a headphone jack and a USB-C connection which will suit a few of you out there.

Of course a lot of these conclusions are educated guesses. We will know more concrete details shortly and will bring them to you as well as any local information when it arrives.

Correction: The Nokia 6.1 is the 2018 iteration of 2017’s Nokia 6. The X6 will be known internationally as the 6.1 Plus, according to the reliable nokiapoweruser.com.

Nokia will also announce the X5 in China, which will be known to the rest of the world as the 5.1 Plus. Again, this is from the same source.

Just give us a phone with OIS damnit!