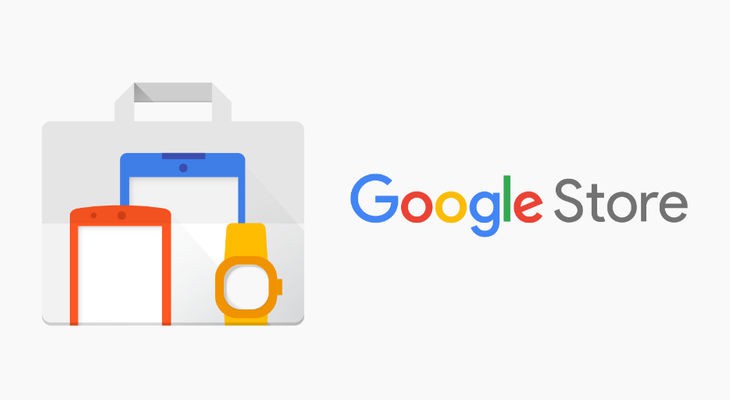 It looks like JB Hifi aren’t the only ones having a sale on Google goodies, with Google’s own online store discounting Google Home, Home Mini, Pixel Buds and Chromecast

The deals are available on five of the devices on the Australian Google Store. The discounts are decent, though as usual you’re always better off doing some shopping around to get the best deal (check below). So, what’s on special?

For those looking for deals on the Pixel 2/Pixel 2 XL unfortunately the only deal is the previous bonus which offers a free Google Home Mini when you buy a Pixel 2 XL.

The astute consumers out there will have noted that the deals on the Google Store either mirror, or in some cases like the Chromecast Ultra are actually worse than at JB Hifi which is offering it for $84. You’ll also find similar deals on these at Harvey Norman, The Good Guys or even a little bit better at Officeworks where they’ve shaved a dollar or so off the RRP to avoid their legendary 5% Cashback bonus if they can’t beat a price at other stores.

Of course with all retail deals you won’t have to wait for delivery, making it easy to scratch that particular tech itch, but if you do decide to order from the Google Store you can get all your goodies delivered free – although if you want them super fast you’ll can choose to pay for faster delivery.

If you want to check it out you can head over to the Google Store now.

The pixel buds are a piece of crap

This is called clearing stock before new products become available.

No it’s not. Google’s new products will become available around October / November. And there is unlikely to be any new Google Homes or Chromecasts then.