Home News and Editorial ZTE is back in business! 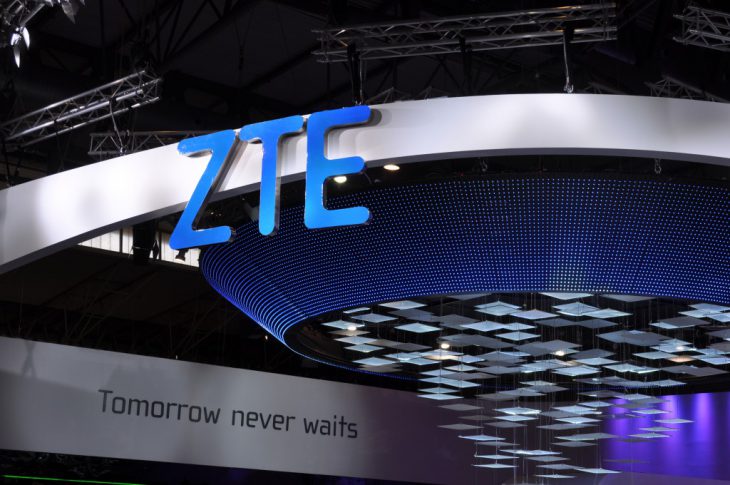 A couple of days ago we reported that ZTE’s ban was set to be lifted and in some good news for them overnight the US Commerce Department have done just that, removing all bans in place on ZTE.

After ZTE had completed the last of its required punishments by depositing US$400 million into escrow to dissuade any future indiscretions the US Commerce Department lifted all remaining bans in place on ZTE. The lifting of the bans allows ZTE to resume operations fully as they were before the bans were in place.

It is estimated that over a third of the requirements for phone production were sources from the US (although I would argue that the software itself – Android – is over a third of a phone) so it would seem unlikely ZTE would have been able to survive without the lifting of this ban.

ZTE are now faced with a ten year suspended ban on sourcing any US parts or products. All it would take is doing something that does not comply with U.S. law and the ban would be back in place. In the US Commerce Department statement they emphasised how closely ZTE will be monitored:

While we lifted the ban on ZTE, the Department will remain vigilant as we closely monitor ZTE’s actions to ensure compliance with all U.S. laws and regulations. Three interlocking elements – a suspended denial order, the $400 million in escrow, and a compliance team selected by and answerable to the Department – will allow the Department to protect U.S. national security. Commerce Secretary Ross

The idea of the suspended ban and the massive fines are to not just modify ZTE’s “behaviour” but to deter any other manufacturers from following the same path the ZTE found itselves down.

Once again several US lawmakers have expressed their disgust with the deal and are moving forward with their bill to reinstate the ban on ZTE due to national security concerns. So while this whole saga is not over entirely, ZTE are free to go about their business in the meantime and we hope that it is for a long time.