Deep in the heart of rural NSW, a team of dedicated engineers, designers, and animators have banded together with a common goal of creating an entertaining, yet educational game for the young, and young at heart with the result – Monstapals – now available for Android and iOS.

Aimed at children aged 4 and up, Monstapals will have you finding Australian animals in their natural habitat before collecting them in your Alien spaceship. The aim of the game is to collect as many Australian animals as possible from their natural habitat, then whisk them away to your alien laboratory where you’ll play Dr Moreau, combining them into unique and interesting new creatures called ‘Monstapals’.

Once you’ve created one of the 45 different Monstapals possible in the game, you’ll release them into the wild where you can learn fun facts about each of your new creations. As well as learning about your Monstapals and their new homes, you can also customise their environment.

The game costs $4.49 to purchase, but it’s a one-off cost as the game is completely self-contained being bereft of any in-game advertising, as well as in-app purchases.

If you’re after a game that’s going to entertain your child in a safe, friendly environment without the bombardment of in-app purchases or advertising, then this is probably worth a look. Check it out now on Google Play. 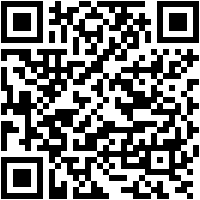 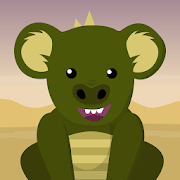 Minor suggestion: get a screenshot link to the app with the correct Australian price.