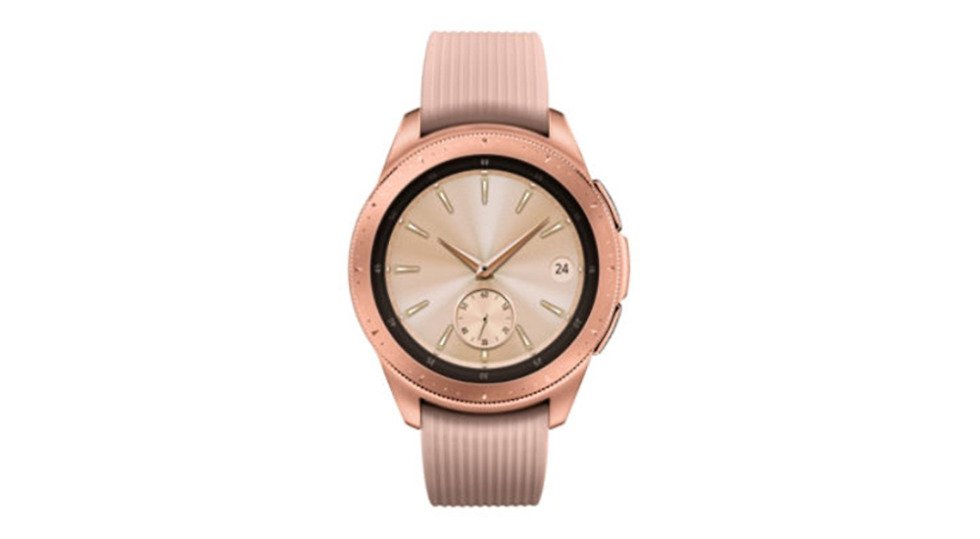 In episode 2 of the Samsung rumour files today Samsung have revealed the existence of the Galaxy Watch, albeit without a price at this stage. 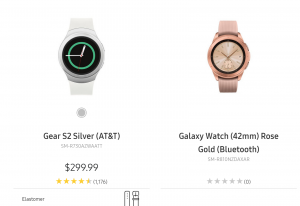 As has also been rumoured the watch may run Wear OS, although we have seen reports differing between Wear OS and Tizen. The change in name, and its location on the website in amongst “Gear” smartwatches, suggests that it may well be running Wear OS. The other alternative may be that Samsung are just getting their brandings all together under the well-known Galaxy line/name.

Whatever the case, if the Galaxy Watch looks as good as the Gear S3 it will no doubt be a great seller. We will of course most likely seeing the Galaxy Watch here in Australia, although we may not see all variants such as an LTE version. Hopefully we find out more on August 10. Watch this space.

Personally, I like function over form. So I’d prefer a watch with a square face rather than round. In fact, I’d even like a watch that is a large horizontal rectangle. Something like that could replace a phone. Let’s see if Google releases its Pixel watch in October / November.