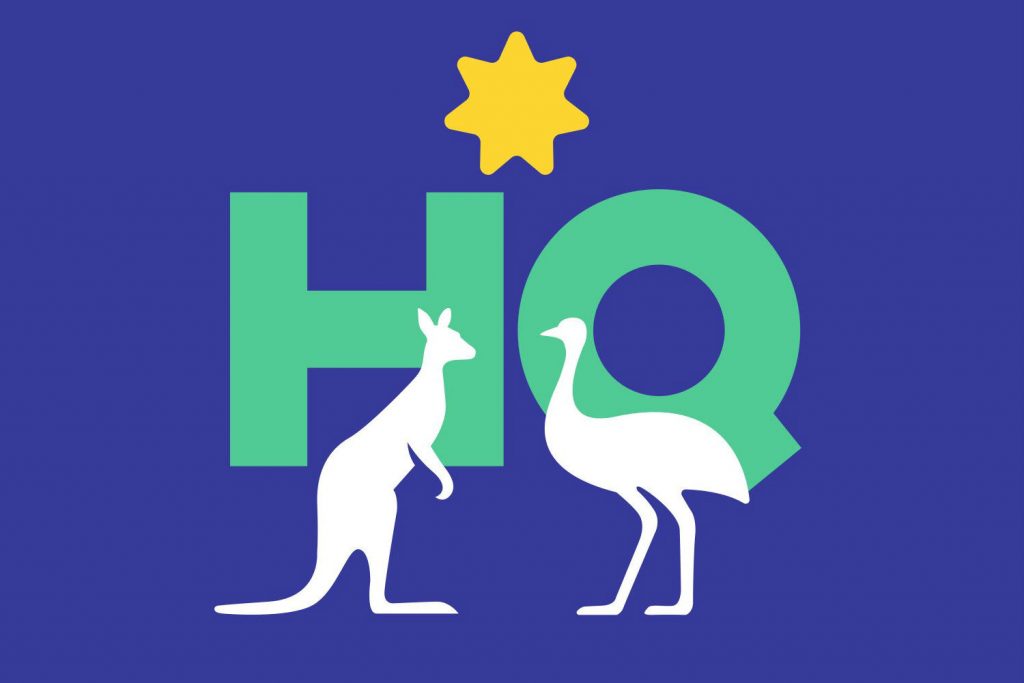 The HQ Trivia app and show, created by Vine creators Rus Yusupov and Colin Kroll launched in the US in August last year on iOS before finally making its way to Android at the start of this year.

It’s a simple concept, a host – primarily comedian Scott Rogowsky – asks 12 trivia questions, if you answer all 12 questions you share a prize pool, get one wrong and you’re out – unless you have a lifeline from inviting a friend to use the app. The pool is usually around $2,000USD, but has been as much as $400,000USD, though the creators have said previously they’d like to do a $1 million prize. The Australian version launching tonight won’t be that much, it’s starting at $600, but that’s still a good win for answering a few questions and it could go higher if HQ Trivia have their way.

To tune in to the HQ Trivia Oz show, and potentially win a prize, all you have to do is have the app installed on your phone and setup – this includes linking a PayPal account so they can pay you all your winnings. HQ Trivia says they’ll be limiting the push notifications initially to ensure a good user experience.

In the time I’ve been playing HQ Trivia I’ve yet to win a prize, but there have been some very US-centric questions which have stumped me. Hopefully with an Australian host, and some Australian focused questions I’ll be able to get in there. If you want to try your hand, install the app, then tune in at 9pm tonight to see how you go.

Is it as bad as the US version? Someone rambling for 15 minutes or do they shoot through a few a minute? I couldn’t stand it for more than maybe 4 plays.

Still a fair bit of rambling, but the questions go fairly quickly once they get to them.

This is great fun. I think I’m hooked!

I have not played.. but what is to stop some-one googling answers on the side??

It’s an extremely short window to select from three answers – I think 10 seconds. So, if you can type out the query, and get an answer back, then select that answer I guess nothing.

It seems much less than 10 seconds to me

There isn’t really anything stopping you but from my experience it would take a lot of effort and be unlikely to be successful. Remember in nearly every quiz you are sharing the prize between all to make it to the end so you don’t get much. There was one last week where they kept going until there was only one winner but i am not sure that has happened before. Still if you can make it to the end as it costs you nothing a free code or bear is still good.

I unfortunately missed it tonight but am looking forward to trying it tomorrow night. I started playing the US version about a month ago when an American friend invited me to play. Their version is not the easiest and have often bombed out on random USA centric questions somewhere around question 6-8. It will be good to see some local questions that hopefully are possible to answer.