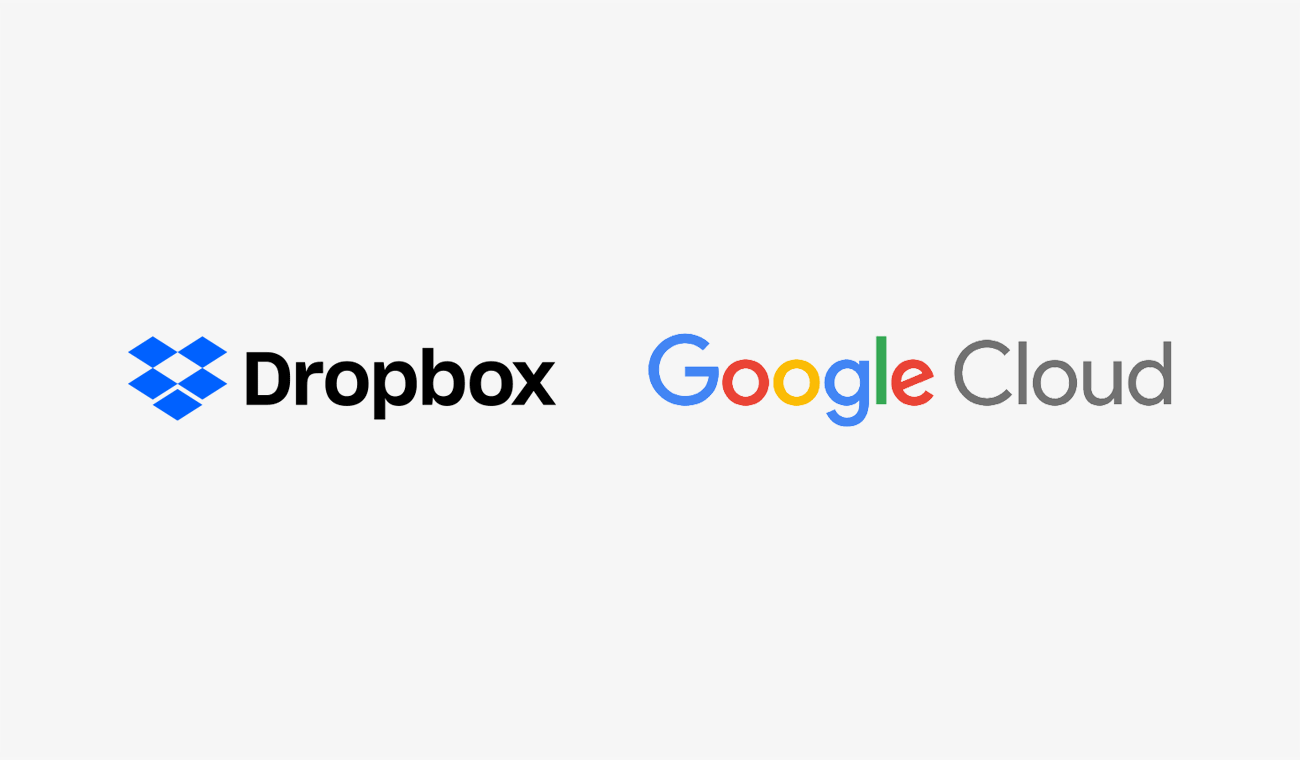 At the Google Cloud Next conference currently underway in San Francisco, Dropbox has announced a continuation of their partnership announced earlier this year, launching a new Gmail add-on to make it easier to manage all your files.

The new add-on will, according to Dropbox, allow you to ‘view, store, and share any file—from the smallest doc to the largest video—without leaving your inbox’.

The add-on can be added by either selecting ‘Get Add-ons’ under the Gear Icon, or clicking the ‘+’ icon in the bar on the new rail introduced in the recent Gmail re-design on the right hand-side of your Gmail window on the web and then searching for ‘Dropbox’.

Once installed, a Dropbox icon will then show up in the rail offering you a window to manage your files – once you’ve signed into your Dropbox account of course. The functions in this initial release will allow you to:

We’ve tried it out on the web, but Dropbox says that the new plugin will work in ‘any browser, as well as the Gmail app for Android and—coming soon—iOS’.

Dropbox says this release is just the start, with more functions, ‘including the ability to preview and share links through a Gmail compose experience’ coming later this year.