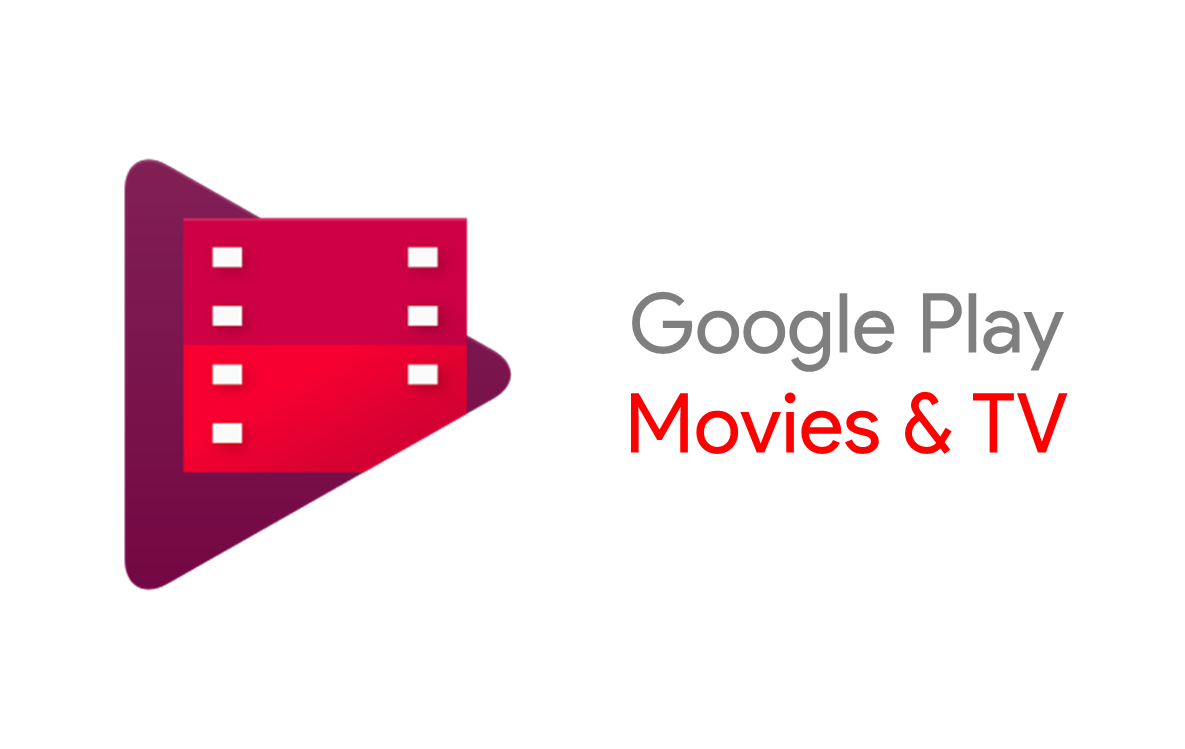 It’s time for a movie deal on Google Play Movies and of course with the new Mission Impossible exploding into theatres this week there’s deals on a bunch of movies starring Tom Cruise, as well as Die Hard and more.

The deals cover a heaping helping of Tom Cruise including the entire range of Mission Impossible movies including the bundle which has all five previous movies for just $34.99 in HD – that’s a shade under $7 per movie – as well as his Jack Reacher movies and Top Gun are discounted as well.

If Tom Cruise isn’t for you then all five Die Hard movies are reduced (possibly to coincide with the 20th anniversary of the original movies release), as are the first two Men In Black movies priced at $7.99 each while the third is listed under their HD to own under $10 for just $7.99. The biggest discount though is on The Full Monty – coinciding with the upcoming ‘The Real Full Monty’ TV show on Channel 7 – which is reduced to just $4.99.

The sales usually end over the weekend, so if you’re wanting to grab some of these you’d better get on over to Google Play and check them out.