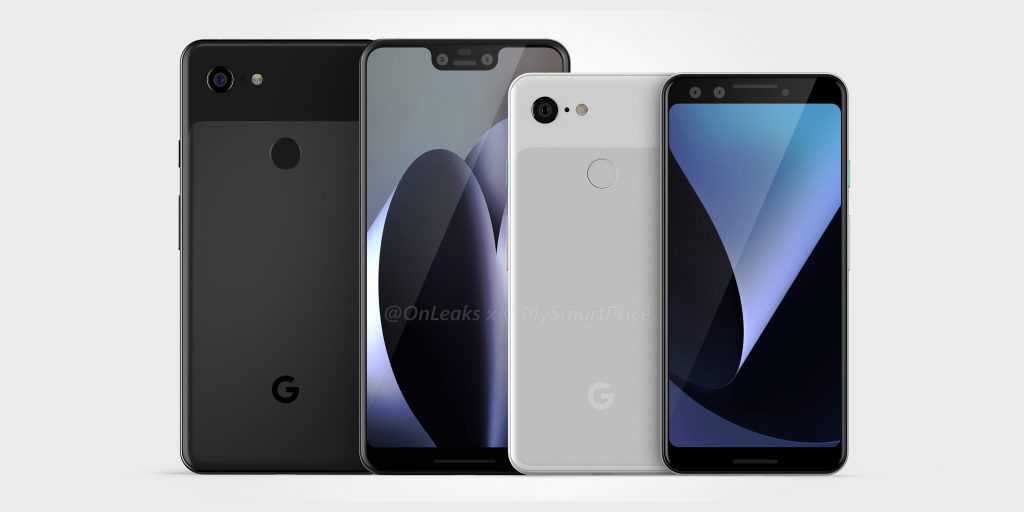 It seems there’s little left to reveal with Google’s upcoming Pixel 3 come October, with the design fairly comprehensively gone over some months ago. However, there were rumours of wireless charging, and it now seems that Google itself has confirmed it, along with a new charging accessory.

Dubbed Pixel Stand, the device was discovered digging through upcoming code released during the Android P developer preview, and the latest release of the Google app (version 8.14, released this weekend).

The Pixel Stand will be able to answer questions with personal information, including calendar appointments, even when the phone is locked. The help section of the Google app revealed this tidbit:

While this alone doesn’t confirm the Pixel Stand will be a wireless charging dock, it kind of adds up. The phone’s design – that we’ve seen, at least – comes with a glass back, perfect for wireless charging. The codename – from Android P previews – of dreamliner kind of sounds luxurious. Plus, it’s hard to conclude that at the end of 2018, Google – a forward looking company – would release a standard, uninteresting wired charging dock.

Will we see the Pixel Stand launched alongside the Pixel 3 line later in Spring? Most probably. I still want to see a Pixel Watch, though.

It would be great if u have any app to exchange the messages independent of mobile network at least between the paired devices…recently I have faced lot of poblems…4of friends visited one tourist attractive place and mobile network down …no internet,no calls they r just one km away…we have ample of charging in both the mobiles but still not able to commmunicte…Wht is the use of this high trend technology then??

It would be nice if this dock would work in landscape mode and be able to turn the pixel 3 xl into a Smart screen device, etc, dock it then it automatically turns into a clock interface device with limited notifications of weather, appointments, music etc

An ‘always on’ hands free assistant in the home or office and mobile as well….nice.
To add to creativity and productivity though, it still needs a pen of sorts, whether internally held or a dedicated external accessory.

Was just about to write something similar. I miss wireless charging from the Nexus days and would definitely replace my Pixel 2 XL with a 3 XL plus one of these docks, if the rumours are true.