Home News and Editorial The ‘Dark Mode’ for YouTube on Android is finally starting to roll... 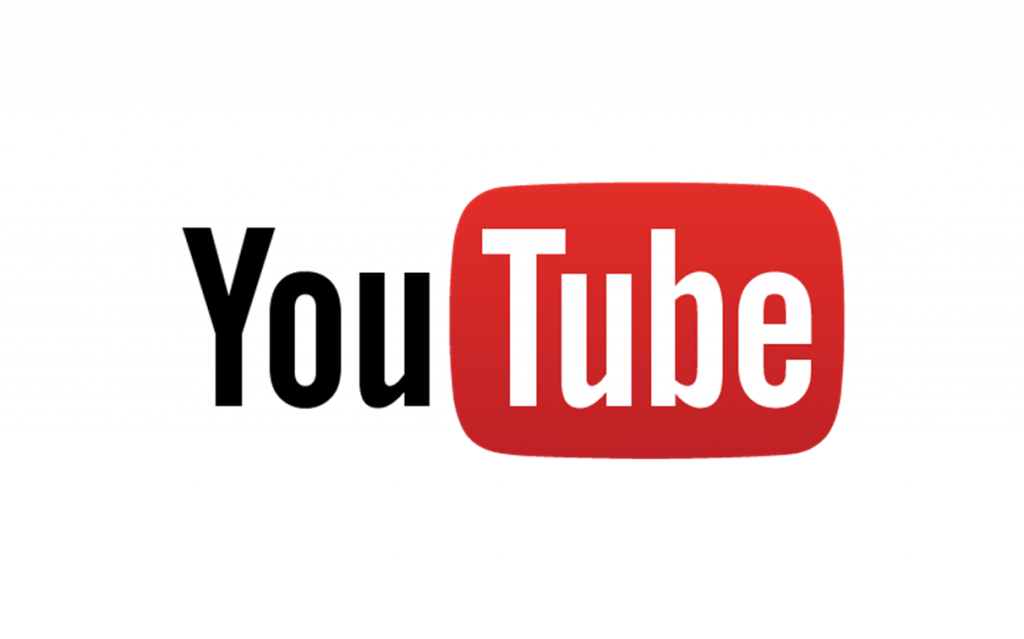 The long awaited rollout of a Dark Mode for the YouTube app on Android has finally begun with a number of users beginning to see the feature appearing over the weekend.

The update is showing up for users who have posted screen shots on reddit, advising that the dark mode simply appeared when they opened the app. There is a manual toggle for dark mode if it’s not to your liking though which can be found under the ‘General’ tab under Settings.

One user advised they had YouTube Red and are using a Pixel XL, while the other user is on a Pixel 2. The second user was able to advise they are using YouTube app version 13.28.54 on the latest Android P Beta (Beta 4). The app version is in use by quite a few people who don’t have dark mode which leads us to believe it’s a server side switch – so expect the long slow trollout we’ve come to expect from Google.

The dark mode appears to be quite nice for those who enjoy a darker tone to their apps, and as the setting suggest it extends to the entire app rather than just parts. We hope the rollout doesn’t take too long as it looks rather good.

Still doesn’t explain what it is or what benefits there are.

What do you mean Joel? There isn’t really anything to explain and the benefits are obvious. It’s dark, therefore not white, and the benefit is that it does not blind at night and will use slightly less power on an OLED display. That’s really as simple as it gets. Maybe there is some confusion with Chrome’s “dark” mode is also incognito, however this is just the colour scheme and does not enable private browsing or any other functionality.
It is literally just dark coloured UI.

Well this is nice and all, but I wish they’d fix some of the annoying issues YouTube on Android has… Like the random ordered list of things you can “share” a video to (rather than a fixed order, or even in order of most recent use), or the annoying inability to select a range of text in a comment unless you’ve filled the box up because the copy/paste box appears over the selected text for some reason (only in YouTube, regardless of keyboard or phone).