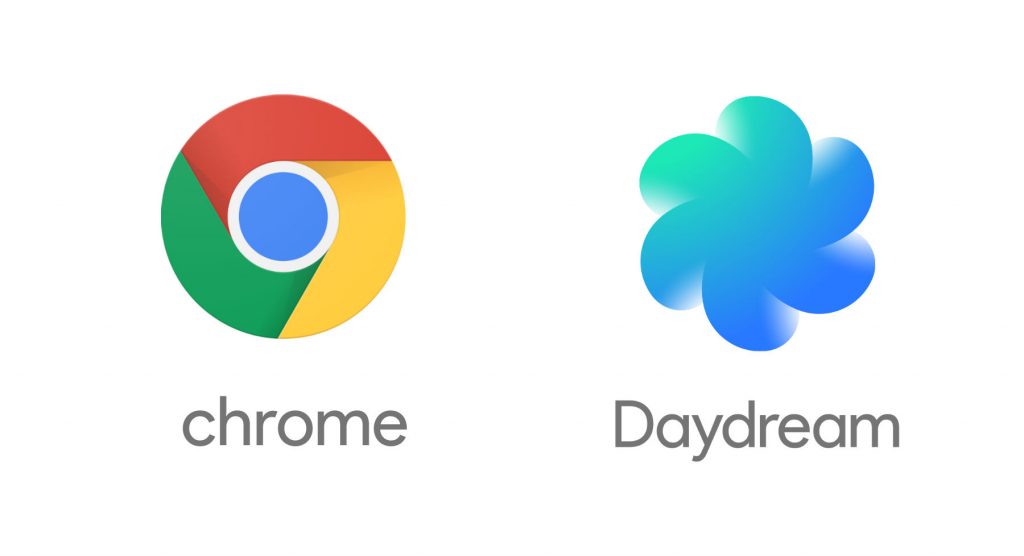 Google’s work in VR harkens back to the announcement of Cardboard back in 2014. The work has ramped up to their Daydream View headset first announced in 2016, with continuing functionality being added over time. Today, Google has announced that Chrome browser is now also available for Daydream View.

It’s not just the Daydream View, with Google advising that Chrome is also available for the Daydream compatible standalone Mirage Solo from Lenovo. The Chrome browser for Daydream View brings all the goodies you’ve come to know and love including your bookmarks, as well as voice search and incognito mode. Google has also introduced a few other new features for Daydream View including ‘Cinema Mode’, which they say ‘optimizes web video for the best viewing experience in VR’. Daydream View only works with a select few handsets including the Pixel and Pixel 2 phones from Google, as well as Galaxy S8/S8+ and Galaxy Note 8 from Samsung, V30 from LG, ZTE Axon 7, a selection of Moto Z handsets and Huawei Mate 9 Pro.

Google says that the updated Chrome for Android is now available to download in Google Play, and once it’s updated you can launch Chrome from the home screen of your Daydream device.

Of course…for, er, buying gifts you don’t want someone to see in your history!