Home News and Editorial Google announces the Android clock can now use tunes from Spotify to... 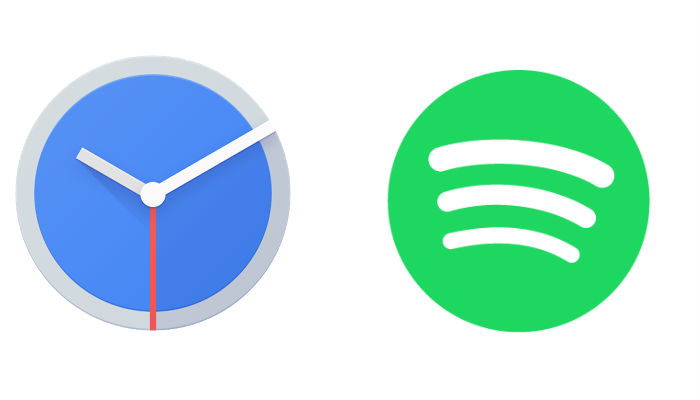 Waking up is hard to do for most people, and now you can make the transition a little bit easier by having your favourite music wake you up with the option to choose music from Spotify in the Clock app on Android.

The option to use Spotify for your wake up music will be offered to both Free and Premium Spotify users on Android devices running Android 5.0 (Lollipop) and above. Users with the Google Clock app installed on their phones will be able to ‘browse recently played music, choose from Spotify’s curated morning playlists, or search for a specific soundtrack’ in the clock app.

Start your day with @Spotify and the Clock app from Google, rolling out now. To make waking up a little easier, help us build a morning playlist by commenting with your favorite tune. pic.twitter.com/Z6CGntANTM

Once your alarm goes off, Google says you’ll also have the option to ‘continue listening to Spotify throughout your day’.

There’s no mention of Google Play Music/YouTube Music integration on the blog announcing the new feature – a strange omission given the fanfare with which YouTube Music was announced, however 9to5Google has secured a statement advising that YouTube Music support will be added ‘soon’.

Google says you’ll need the most up to date versions of both the Spotify and Google Clock apps to get this working, though it may take a while to reach everyone with Google clarifying that the feature will be ‘rolling out globally this week on the Play Store’.