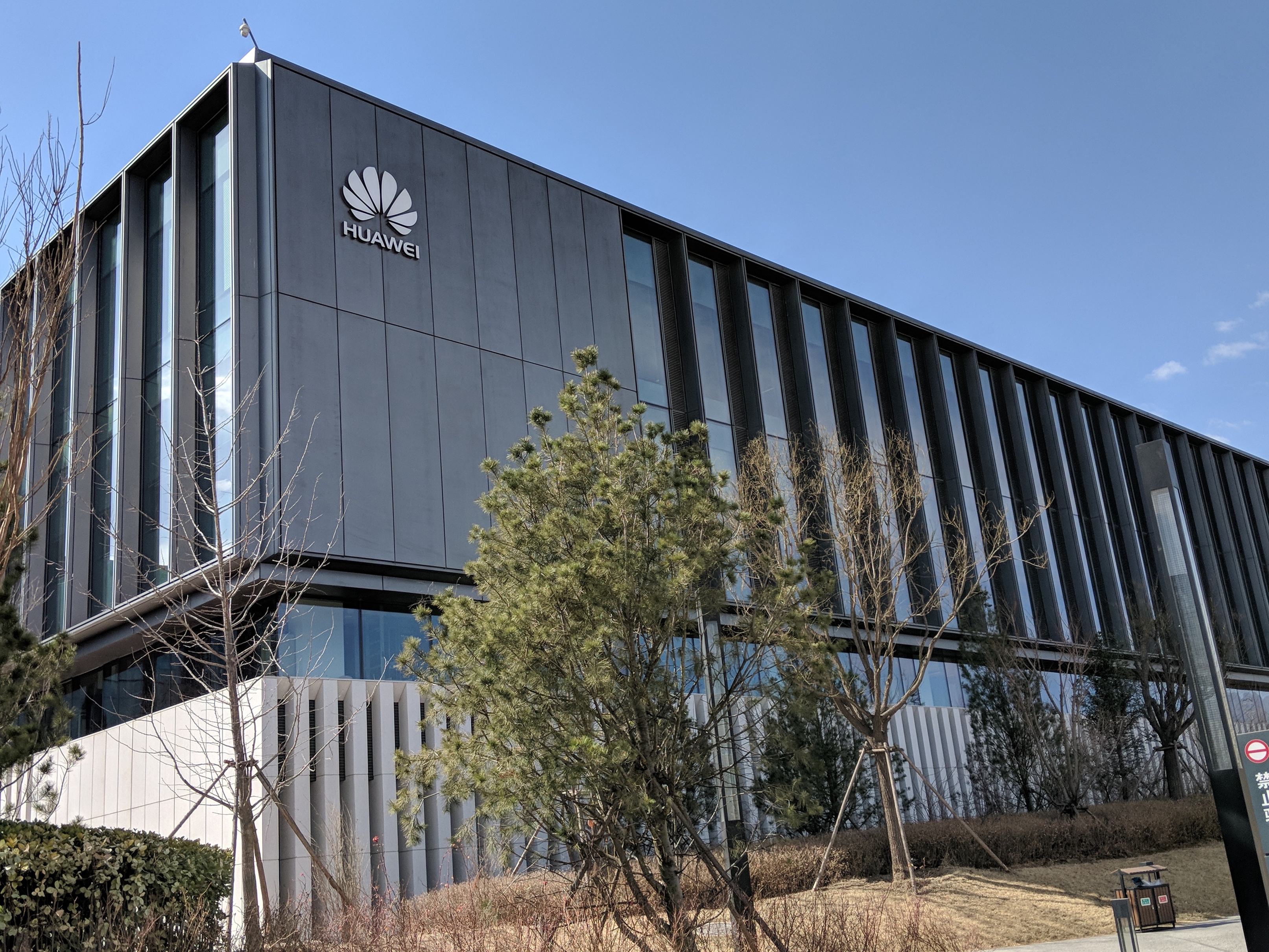 For a while now the general trend for smartphone manufacturers has been downward but with IDC releasing the results for the second quarter of 2018 it seems that Huawei and OPPO are setting record results.

The results for Q2 2018 have Huawei shipping 54.2 million units resulting in a move up to second position behind Samsung in market share. Their 15.8 percent is still a ways behind Samsung at 20.9 percent but with Samsung recording a -10.4 year on year change it may not be long before Huawei are threatening Samsung for that top position. Huawei’s result is a 40.9 percent year on year improvement and is an excellent result in a very competitive and yet sluggish market with the year on year change for the overall market down 1.8 percent. A fair chunk of it has been attributed to not just the P20/P20 Pro success but also that of its mid to lower-end Nova phones and the yet-to-be-released here in Australia Honor branded phones.

The success of premium smartphones such as the Huawei P20 Pro is also reflected in Australia. Since its debut in May, we have already seen a fivefold increase in sales vs. its predecessor, the Huawei P10 Plus. Additionally, we recently launched our new Nova range of smartphone products that are feature and price-competitive. Since its introduction in May, we have already experienced a three-fold increase in sales vs. the same period last yearLarking Huang, Managing Director of Huawei Australia Consumer Business Group

Although Apple stayed fairly stagnant for the year recording a 0.7 percent increase in shipments its market share was still 3.7 percent behind Huawei. With Xiaomi moving up quickly behind it (48 percent increase year on year) it may not be long before Apple are shunted into fourth position. OPPO had a good result as well with an improvement of 5.1 percent year on year and sits in fourth position for market share. With those three Chinese companies having good results it stands to reason that the “Others” did not. OPPO’s strategy of releasing premium quality phones at a less than premium price seems to working.

Both globally and locally here in Australia we’re definitely seeing a trend where consumers are realising premium does not have to mean pricey. Increasingly Aussie consumers are prioritising affordable devices with all the features they expect in a flagship phone. OPPO is offering just that – and more, which has been key to our growthMichael Tran, Managing Director of OPPO Australia

Those left over, the LGs, HTCs and Motorolas of the world, recorded an 18.5 percent year on year drop in shipments which is a very worrying trend for them. Hopefully they can turn it around with some exciting phones in the future.

With Samsung releasing a Galaxy Note 9 very similar to last year’s Note 8 it will be interesting to see how they fare. As always not every phone is right for everyone and it is great to have choice. Hopefully those companies not recording great results can turn it around so we can continue to have choice going forwards.

Nokia has skyrocketed into 9th place.

Huawei is doing ok , for samsung this year i think it was a foregone conclusion sales would be a bit light this year .
The S8 variants where still good phones when the S9 came out , and even though the S9 variants had some nice improvements and had made a lot of internal changes ,
The S8/9 handsets looked very very similar .