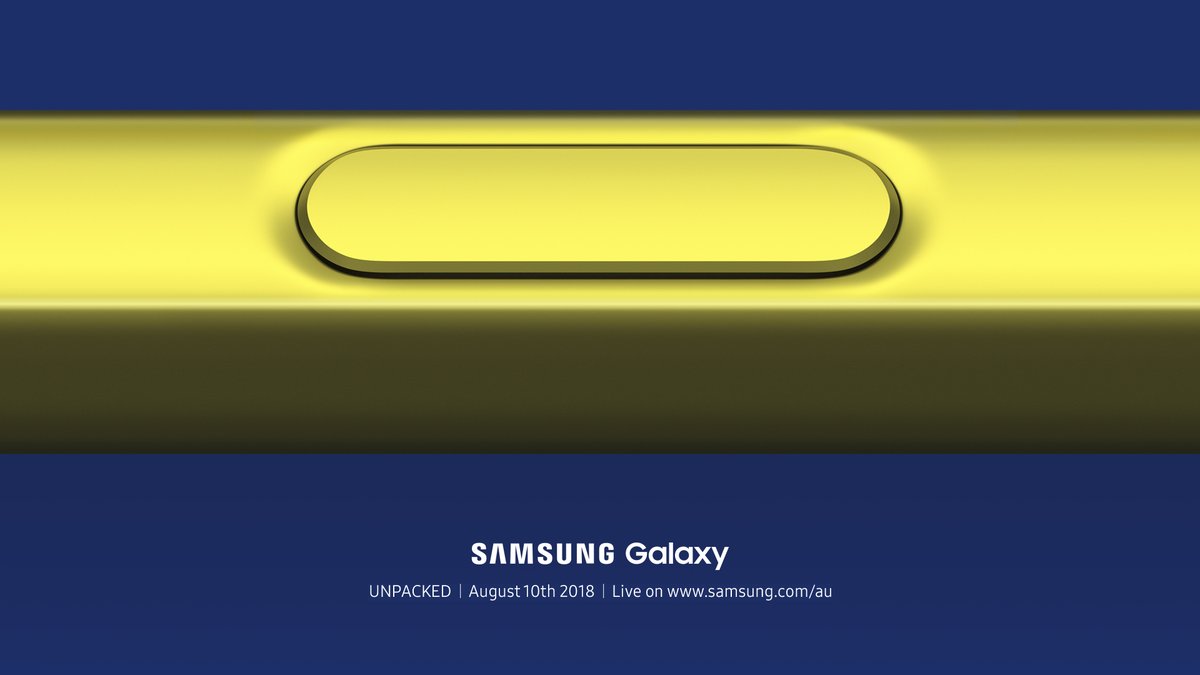 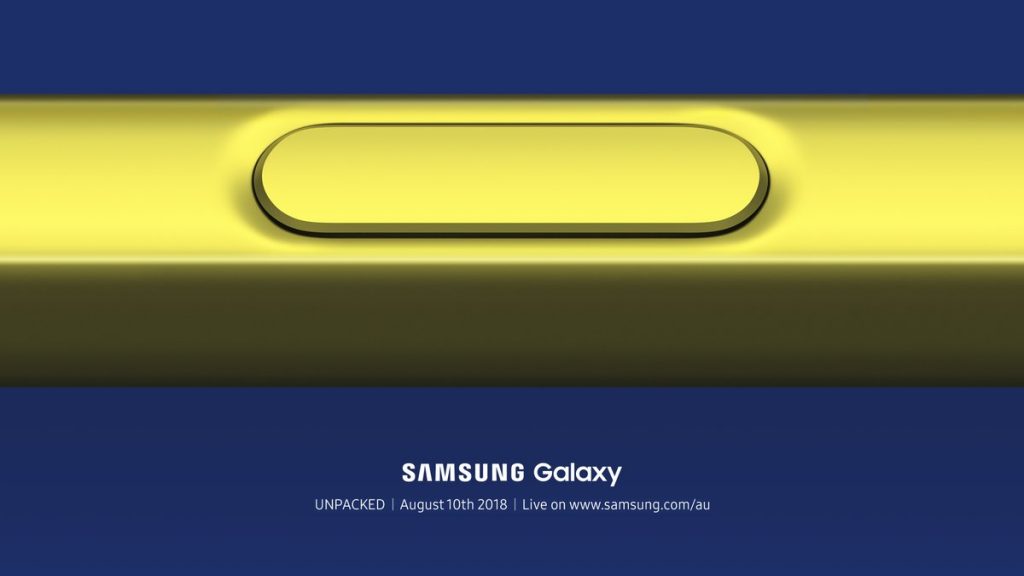 After first leaking an image of the phone for pre-order customers it appears something has again gone wrong in the land of the long white cloud, with Samsung New Zealand accidentally publishing the intro video for the Note 9 on their YouTube Channel.

The 30-second long video with the label SAM0058 YT 1 and with no description has obviously been published by mistake, so expect it to be pulled quickly.

As you can see, the video hits the high notes for the launch that Samsung has been teasing listing all day battery life, expandable memory up to 1TB with microSD cards. The new S Pen is also shown, described as ‘All new powerful S Pen’, but no specifics are given.

The Galaxy Note 9 will be announced next Friday the 10th of August at 1am in Australia’s Eastern states. Samsung will of course be streaming the event live on their YouTube channel, so stay tuned.

Wait…when did Samsung make a 512GB Evo Plus microSD cards? At the 0:16min mark, they show it.