Not content to leaving the tech world to speculate about what’s coming in this week’s Galaxy Note 9 announcement, Samsung has taken to its media room in Chile (of all places) to effectively confirm some of the rumours about the upcoming smartphone.

Leading off with the observation that the tech world loves rumours about its products, Samsung Chile has posed the (rhetorical) question of how many of these rumours could be true.

Samsung notes it has already released three videos confirming upcoming features – for example, a larger battery, and greater on-board and expandable storage for carrying around our media. In what can only be a thinly veiled confirmation of what’s to come, here’s Samsung’s own words:

With the large number of hours a day we spend with our cell phone, it is normal to want to have a device that can respond to this intensive use and a battery that lasts all day. That is why one of the main doubts is whether the Note 9 battery will increase its capacity.

Rumors say that it will be able to resist even the most active user in social networks and applications, giving them the possibility to reach the end of the day without the pressure of calculating the remaining time of their battery.

Editor’s note: This means Note 9 will have a bigger battery, or at least, greater efficiency in how it uses what it has.

Are you tired of deleting all the photos of your previous vacations because you know that the space on your phone will not allow you to take more? Although it sounds sad, this is something that many Smartphone users have gone through. According to what can be seen in the teaser videos and in the information that has come out in different media, the Note9 would break that cycle incorporating more storage capacity than its predecessor Note8.

More memory means that you could download heavy files, videos and photos without worrying about the space on your phone, giving you more freedom to record all the moments without worries.

Since the arrival of Smartphones, mobile devices have become the preferred choice of users for entertainment consumption. This is why many manufacturers are concentrating their efforts on video game fans, who always bet on devices with a large screen without limits and stereo speakers.

Luckily for them, the strongest rumors point to just this aspect. And it seems that Samsung’s new Galaxy Note9 could exclusively include a recognized and popular zombie video game, thus becoming the first device to allow download in Android format.

Ed.: Note 9 will be the first to support Fortnite on Android, apparently.

Going off this, and Roland Quandt’s confirmation earlier this week of many of the key features, my money is on there being few surprises left coming Friday morning. 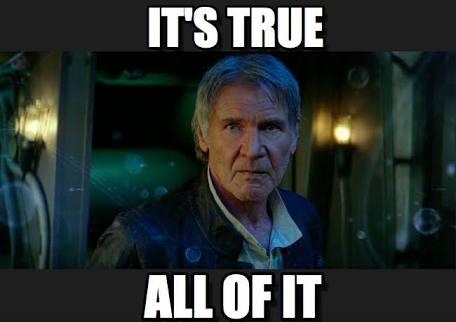 Any further ideas on what we’ll see?