Home News and Editorial So much for exclusivity: XDA Developer gets Fortnite running on a phone... 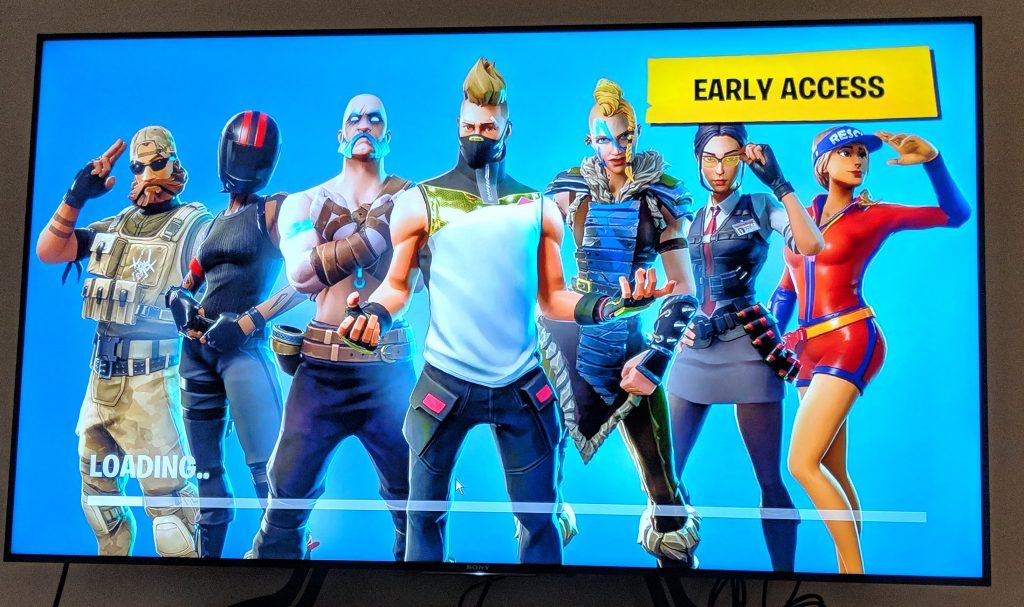 We have reported in recent weeks that Fortnite will be coming to Android soon, making it’s debut as an exclusive on the Samsung Galaxy Note 9. An exclusive is all well and good but it seems that some people did not want to wait for that exclusivity to end and have figured out how to get it running on any Android device.

Firstly, Fortnite cannot be downloaded anywhere at the moment. It will likely be available for Samsung Galaxy Note 9 users when they ship later this month and then three months after that will open up to other Android users. Of course, as always, the folks at XDA have determined that to be a challenge set by the team at Epic Games and Samsung, and have come up trumps.

The team of XDA developers have one, obtained the Fortnite Mobile on Android app through data mining, decompiled and analysed the app and finally bypassed the device restrictions with the end result being Fortnight running on a Samsung Galaxy S9+. The game was able to be played at full resolution and performance with a bit of tweaking but it is unclear if that will be possible on all high end Android devices.

Following that the game was installed on a Google Pixel 2 XL where they found that Fortnite will originally integrate into Samsung’s Galaxy Apps — but it was able to run on the Pixel 2 XL but there is no comment on the quality of it.

While it failed running on a rooted OnePlus 6, it ran on a rooted Essential Phone and another Pixel 2 XL, rooted with Magisk. There could be some more modifications required to Magisk to be able to circumvent their rooted device detection but the developer of Magisk has already stated that he is looking forward to having at it.

Looks like some fun stuff to play with 😛
I'll take the challenge, Epic Game! https://t.co/qwFTDYp6l6

Tomorrow morning we will be rising to footage of it playing seamlessly on a Galaxy Note 9 but after this discovery it is good to know that it won’t be long before we see it on other devices — albeit unofficially.