Home News and Editorial Google made Smart Displays could possibly be on the way by the... 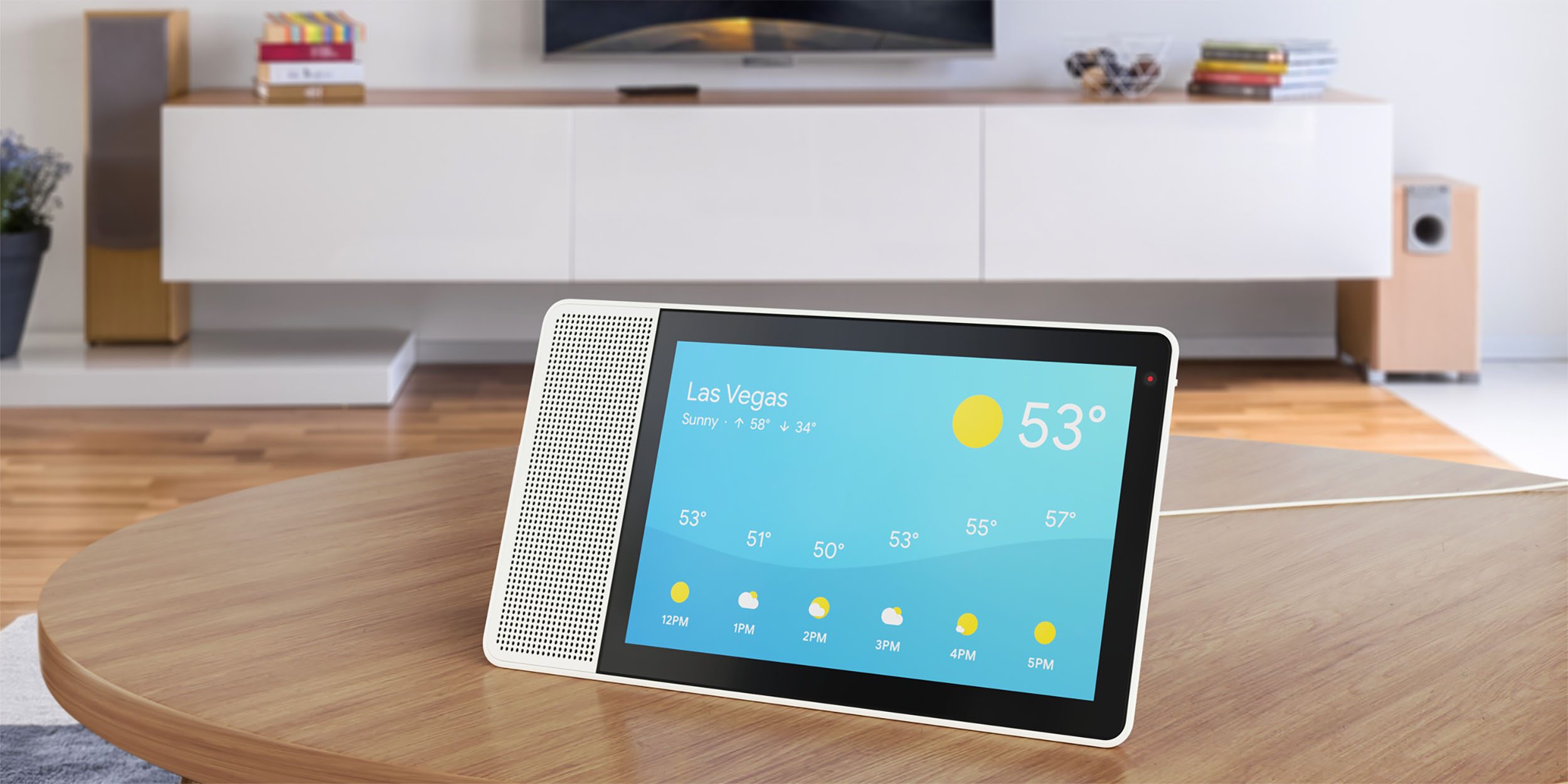 We’ve yet to see a Smart Display actually go on-sale here in Australia as yet, though at least two are expected by the end of the year. Now it seems Google may also have designs on launching their own Smart Display by year end.

The report from Nikkei, with input from 9to5Google, based on information from ‘sources’ says that Google is ‘preparing to release a smart speaker equipped with a display for this year’s holiday season’.

The launch of a Google branded smart display is an effort from the company to get ahead of rival Amazon and will compete with the Echo Show – a device much like an Echo Spot though with a larger screen and running Alexa, Amazon’s virtual assistant.

It’s going to be an aggressive launch too, with an industry source telling Nikkei that Google intends to ship ‘some 3 million units for the first batch’. According to Nikkei, the device could be manufactured by Taiwanese company Pegatron who have previously manufactured devices for Google owned Nest.

The report only mentions one device – which as 9to5Google points out means they won’t be going down the same route as Lenovo who launched their Smart Display in two screen sizes. According to rumours through 9to5Google, there’s the possibility that the Google Smart Display would have either a 10″ or possibly even larger screen size with dual microphones, front-facing camera and possibly a standalone battery allowing you to move the device around your house or beyond.

The report from Nikkei also talks about a new tablet from Google, which fits in line with rumours of two possible Pixelbooks being announced in October, one of which is a detachable tablet like device.

The Smart Displays would likely be announced at the ‘Made by Google’ event in October so we’ll have to keep our eye out for more information on this one. Given we’ve yet to see anything launch from Lenovo or JBL here, and LG aren’t bringing their Smart Display to Australia it seems we may have quite the choice by the time Smart Displays hit our shores.

At this point wouldn’t we be better off with docked tablets?

Looking forward to picking up a 10 inch Lenovo Smart display 👍🏼

These Google Assistant smart displays, like the Lenovo, seem to have much bigger screens than the Amazon Echo Show. The Show is bigger than the Spot, but still seems small compared to the Google offerings. And Amazon hasn’t yet licensed its smart display platform to other manufacturers.