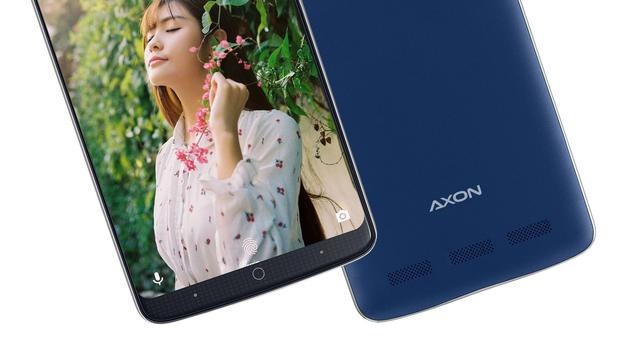 ZTE has had a tough year. Due to indiscretions in previous years and their inability to abide by the original sanctions imposed by the the US Department of Commerce they had their ability to effectively function as a company removed by the aforementioned department.

Ever since the reinstatement of their ability to do business with the US they have been hard at work developing new products to try and earn back some of the ground lost while they were “out of business”. One such product appears to be the Axon 9.

The Axon 7 was a big hit worldwide thanks to its near-stock Android, solid build and high end hardware but for a mid-range price. That was a few years ago now though and ZTE fans have been waiting for a while for the successor to the Axon 7. It seems the wait may be over with ZTE sending out invites to local media in Europe to an event on August 30, 4pm Berlin time.

The invites have a big “9” splashed over them and it doesn’t take much extrapolation to deduce that this most certainly will mean an Axon 9. There have been rumours of both an Axon 9 and an Axon 9 Pro but very little details on it have leaked so far, although we have seen possible renders of it leak earlier this year. With a fingerprint sensor missing it is possible there will be an under-display fingerprint sensor. Given the Axon 7’s specs we expect the Axon 9 to have high end hardware such as a Snapdragon 845 processor, 6GB+ of RAM and a minimum of 128GB of onboard storage. It will be interesting to see if ZTE continue with their minimal Android build or whether they make the switch to Android One.

We are hoping to have boots on the ground at IFA in Berlin when it begins on August 31 and if we do we will do our best to bring you everything ZTE announce as well as a hands on of any devices that appear. If the Axon 9 is announced hopefully we will see it in Australia before too long.